Los Angeles Union Station opened its doors in May 1939 and was the last grand railroad station built. It is a unique mix of Art Deco and Spanish Colonial Revival architecture in design. In 1980, L.A. Union Station was placed on the National Register of Historic Places. Today, L.A. Union Station is a busy rail hub with travelers from Metro, Amtrak and Metrolink trains boarding trains daily. More than 97,000 rail passengers travel through L.A. Union Station each weekday. This historic event will bring attendees from all over Southern California to celebrate the past, present and future of this beloved icon. 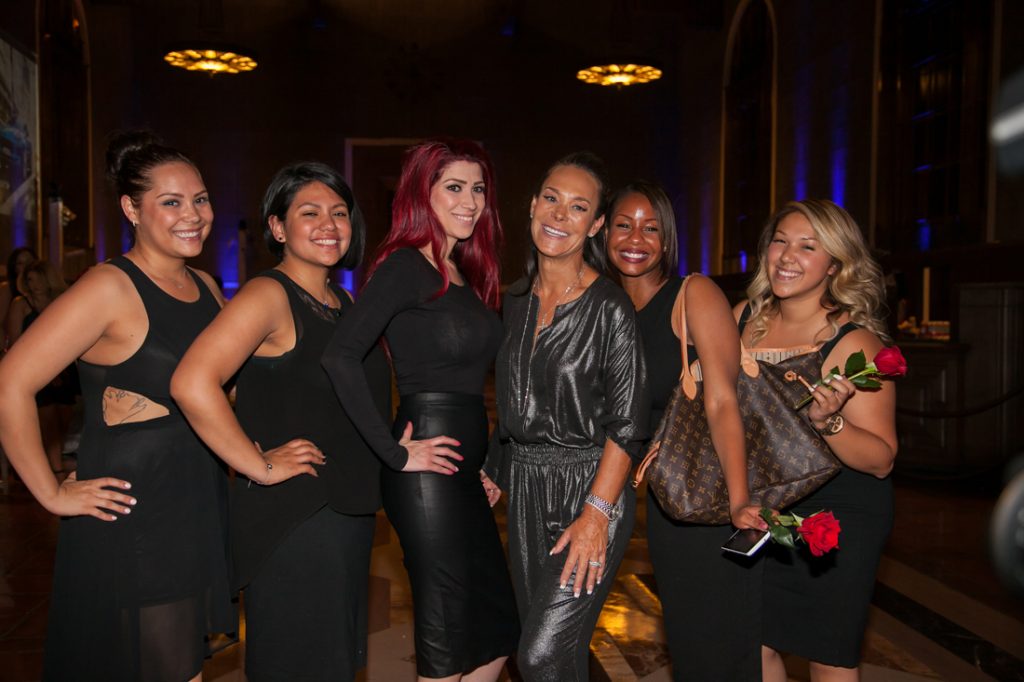 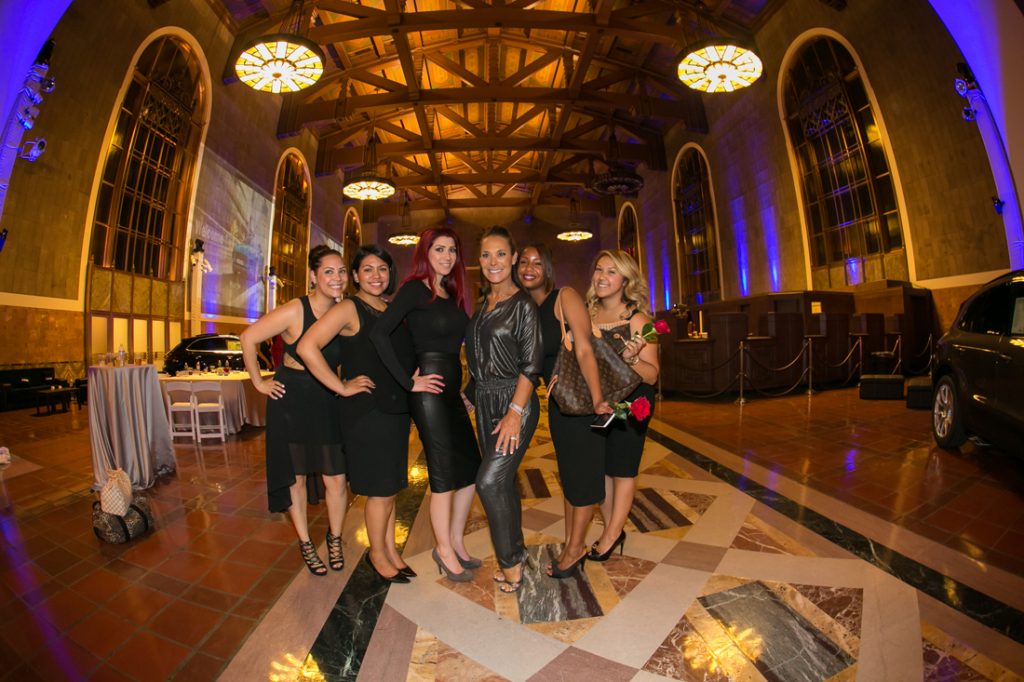 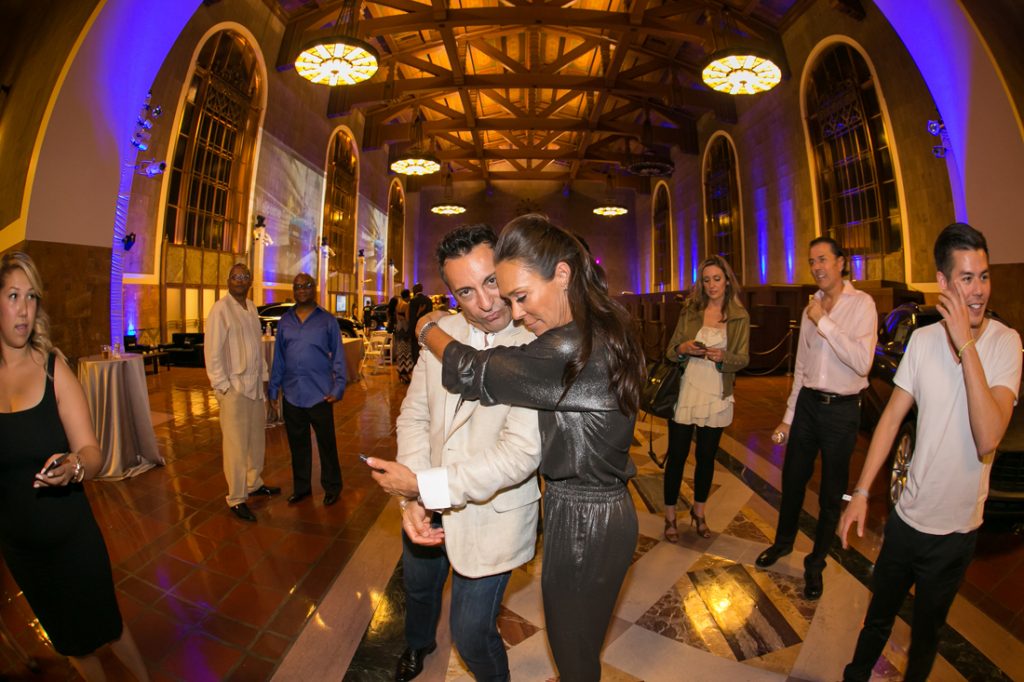 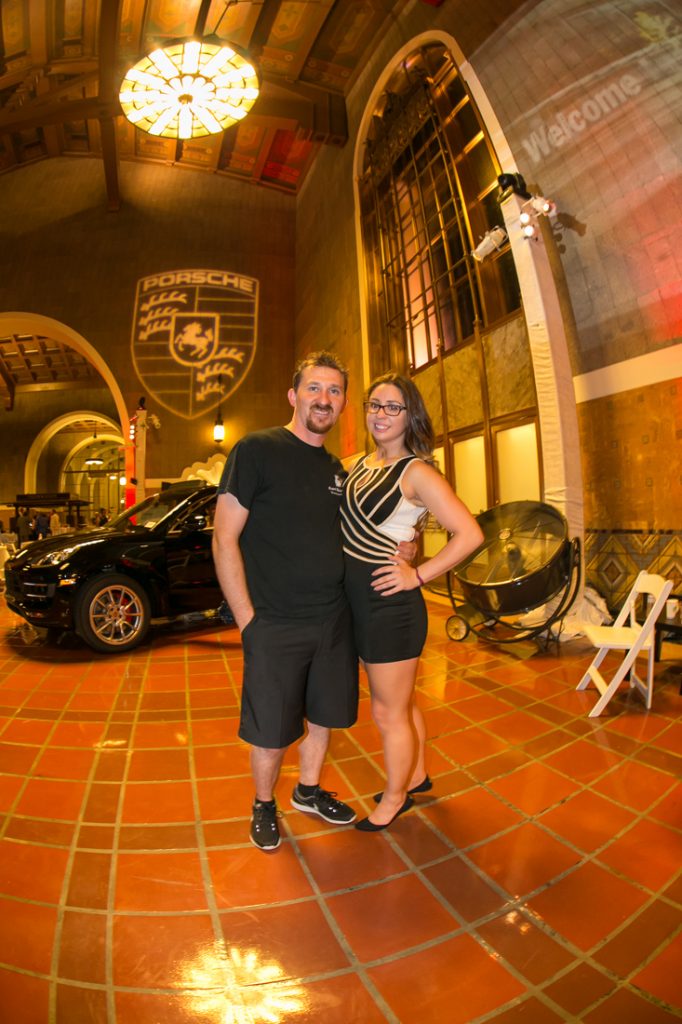 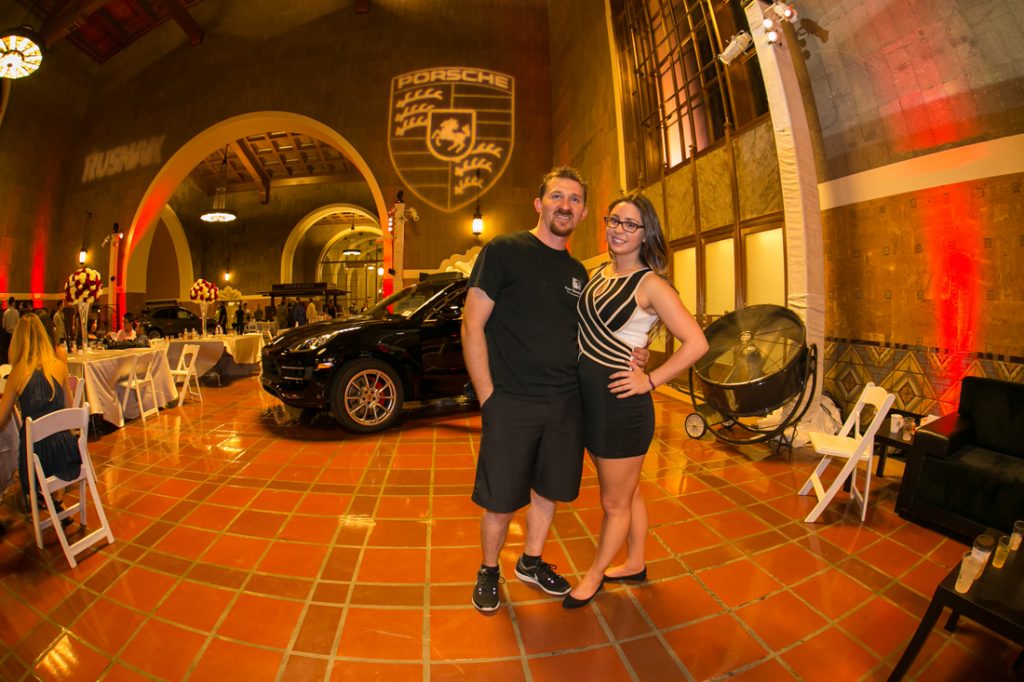 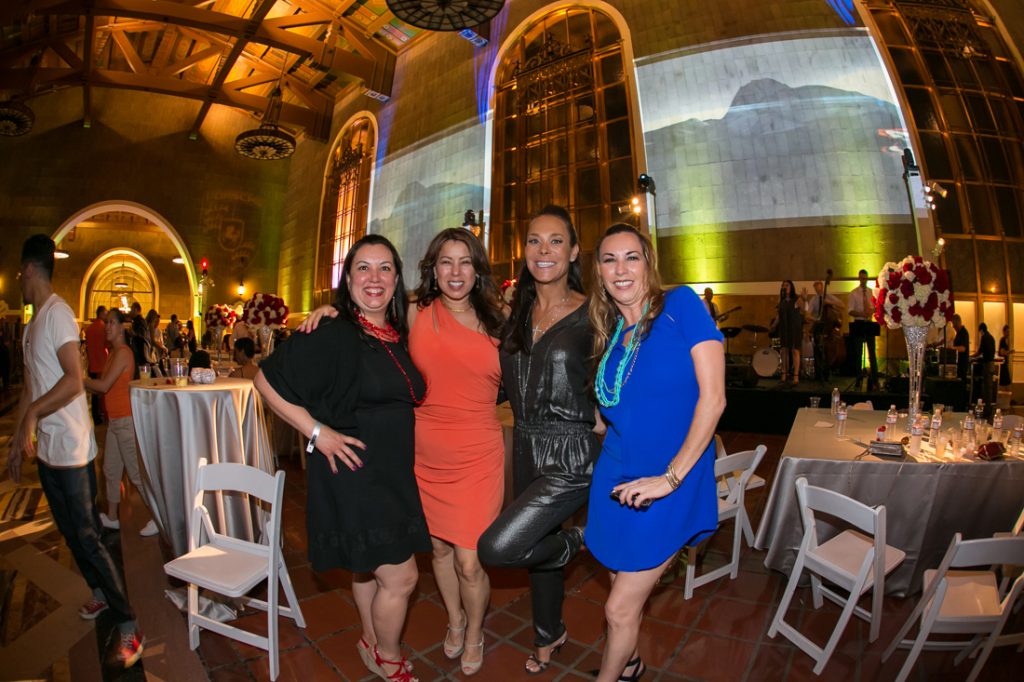 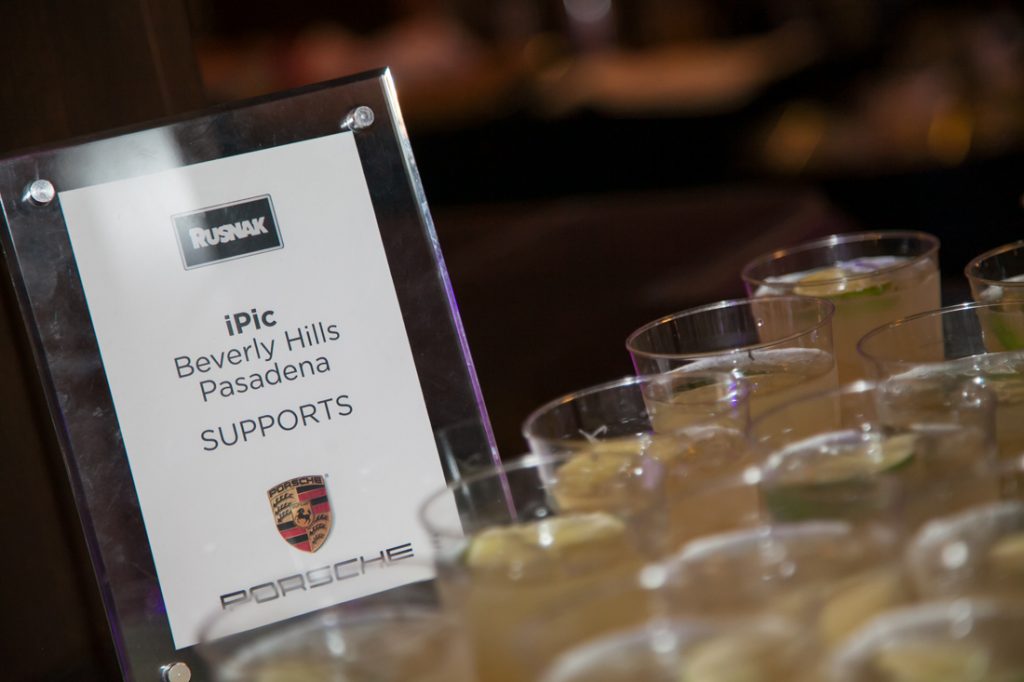 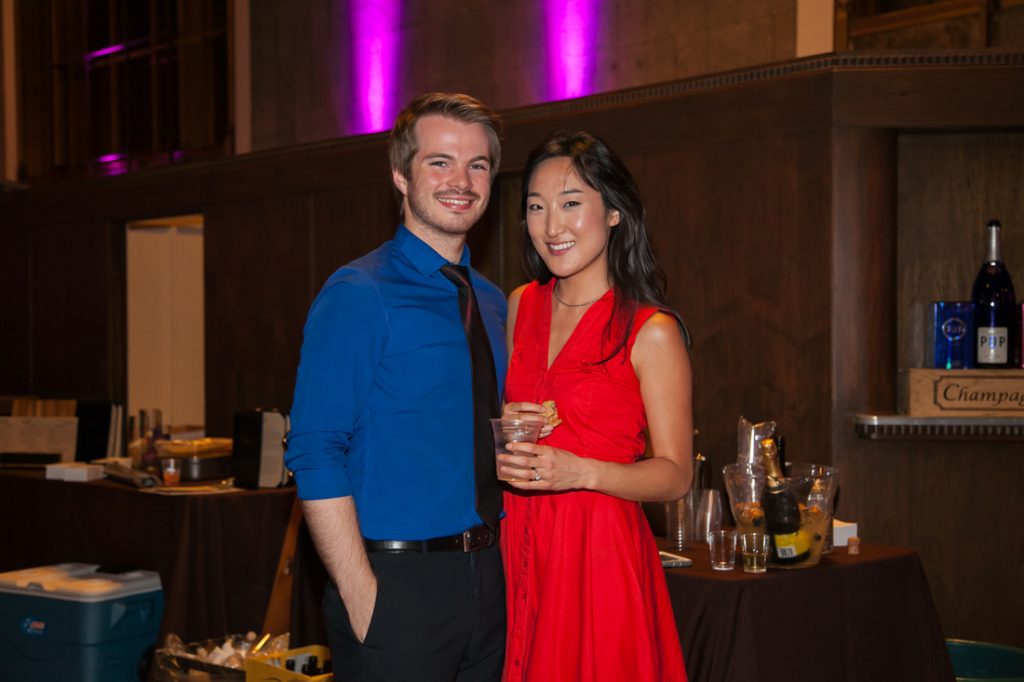 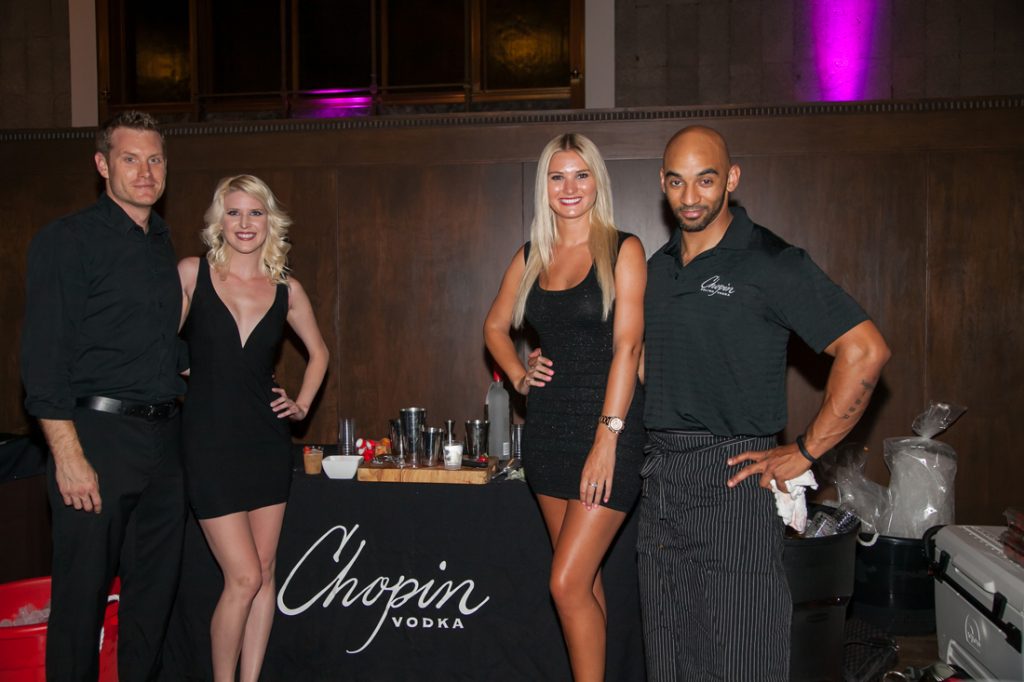 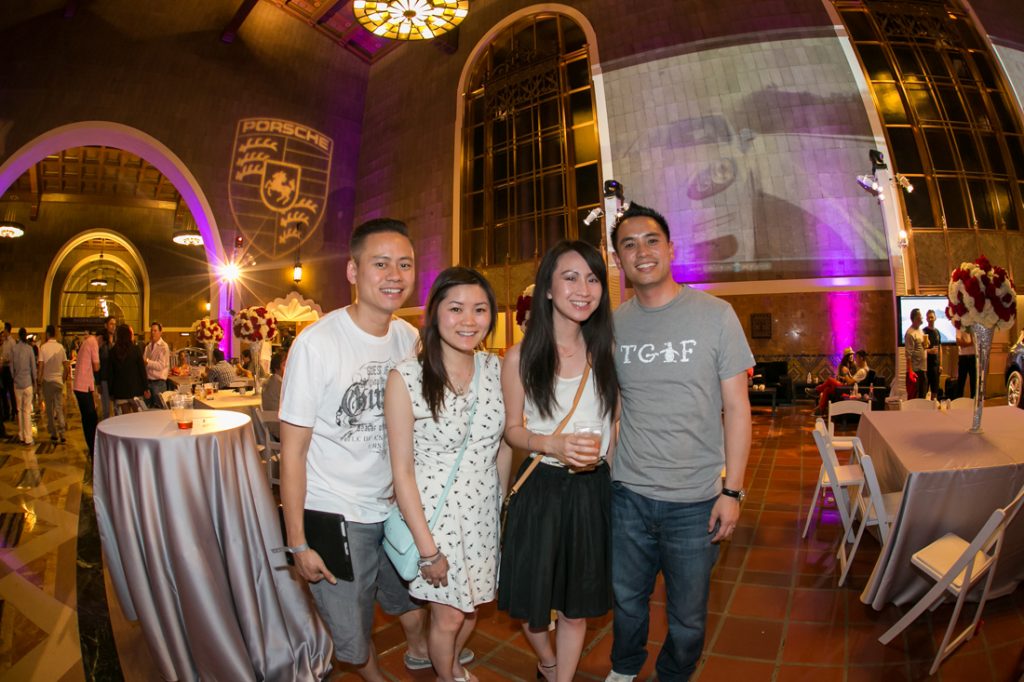 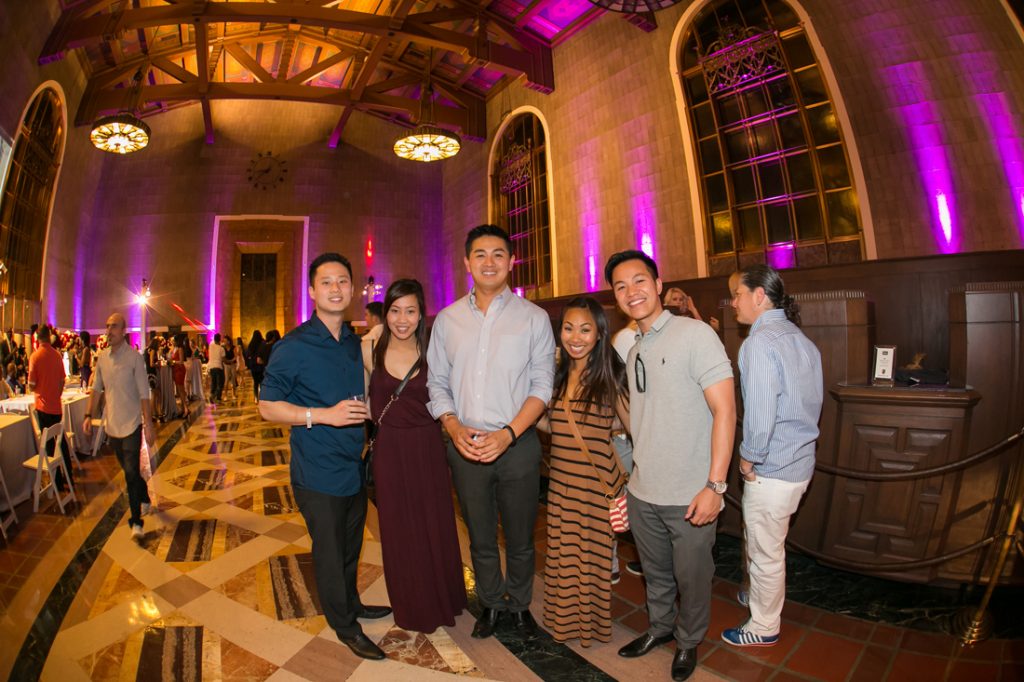 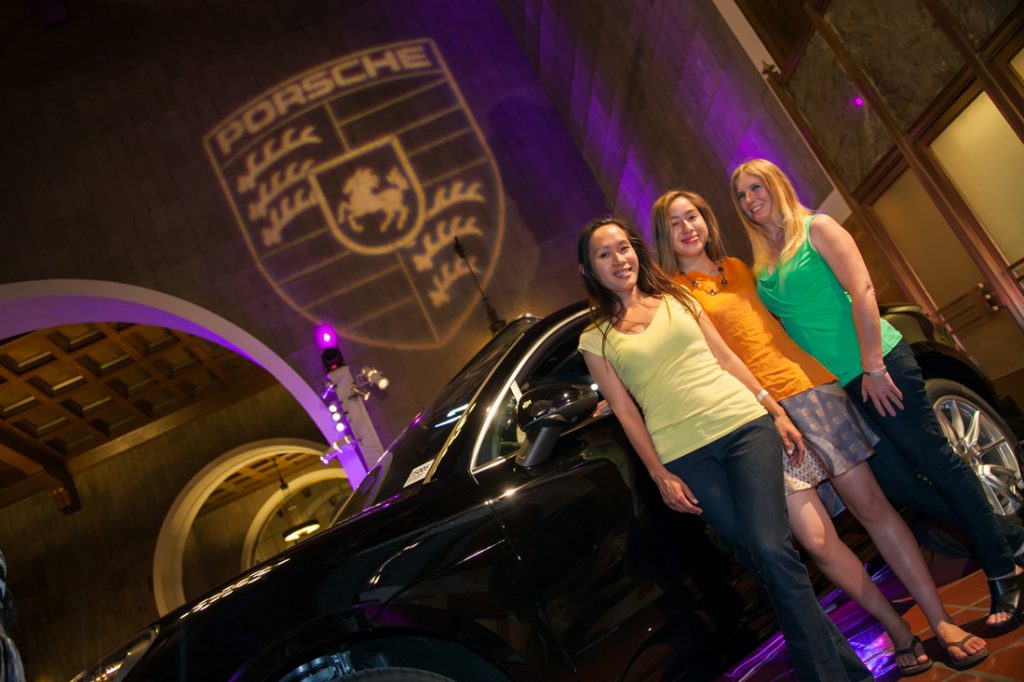 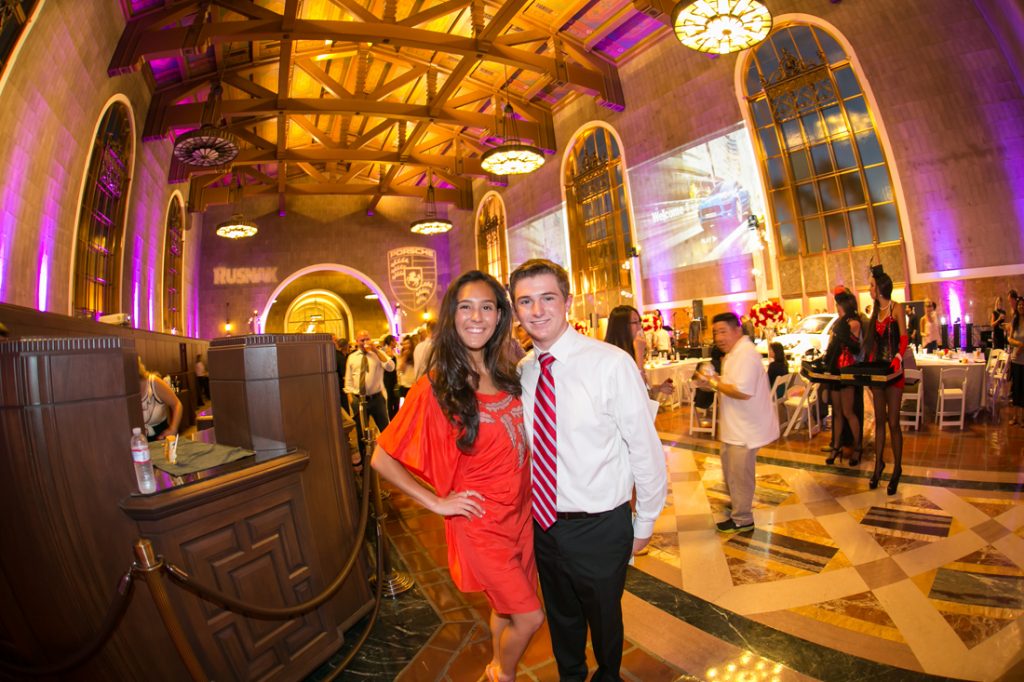 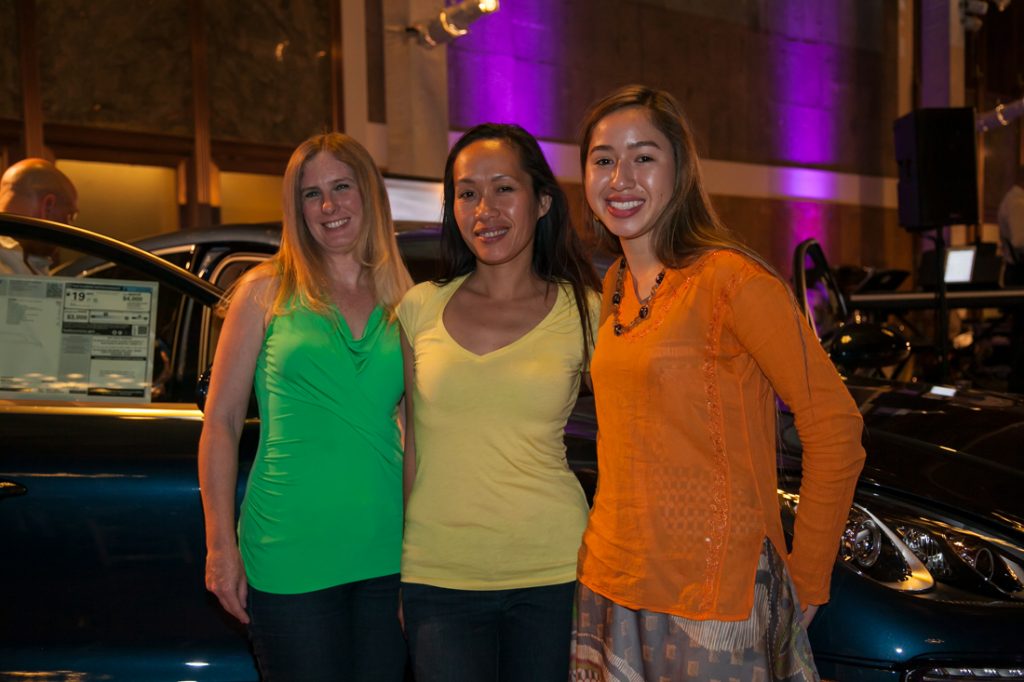 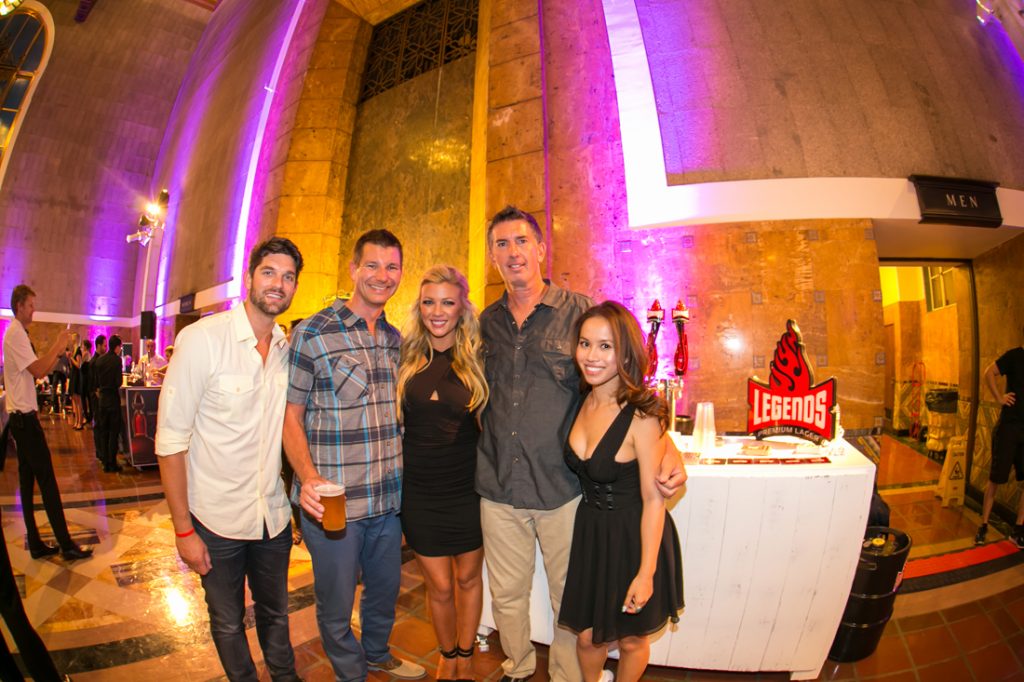 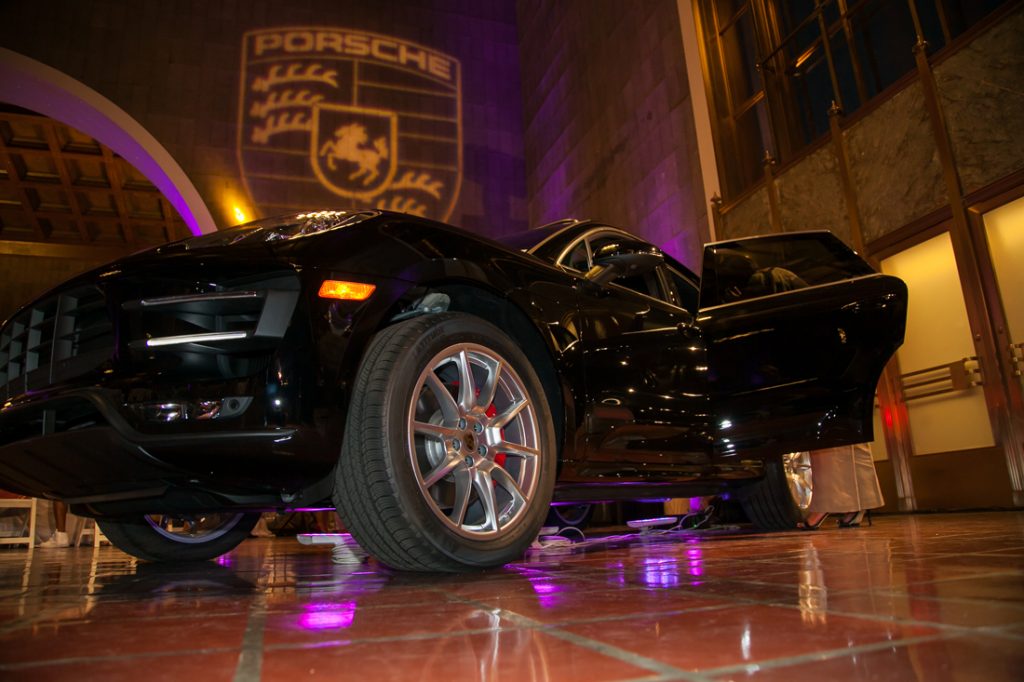 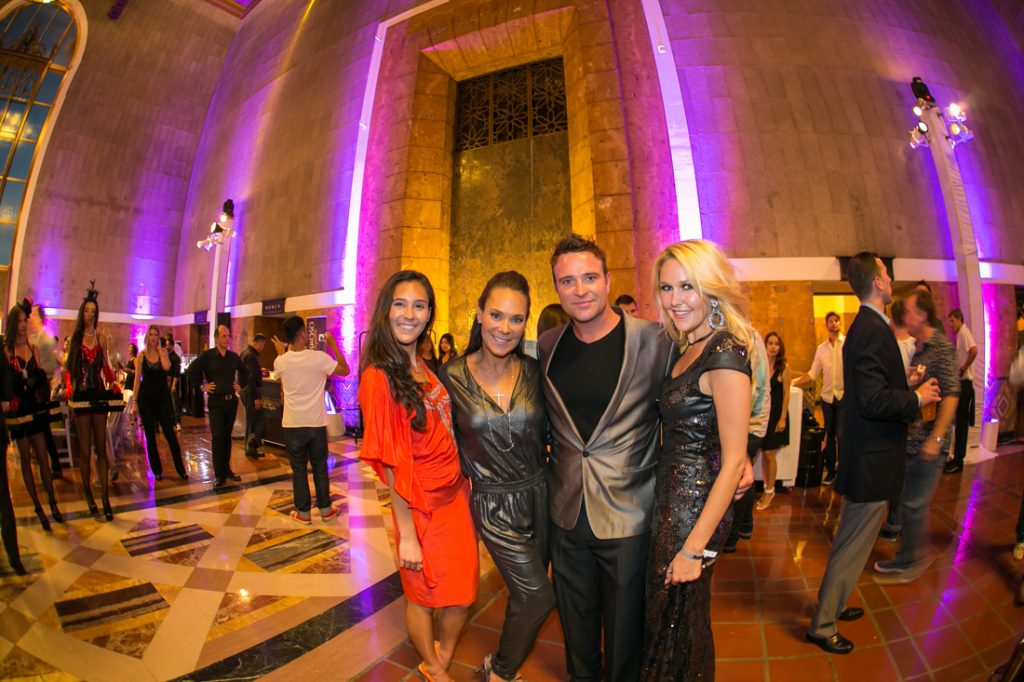 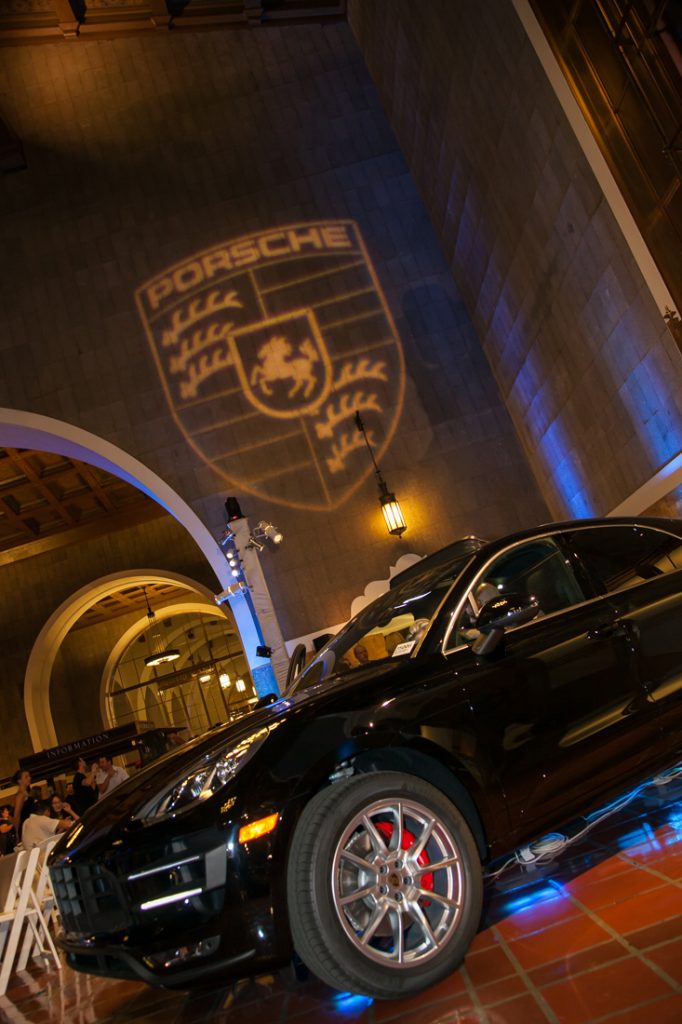 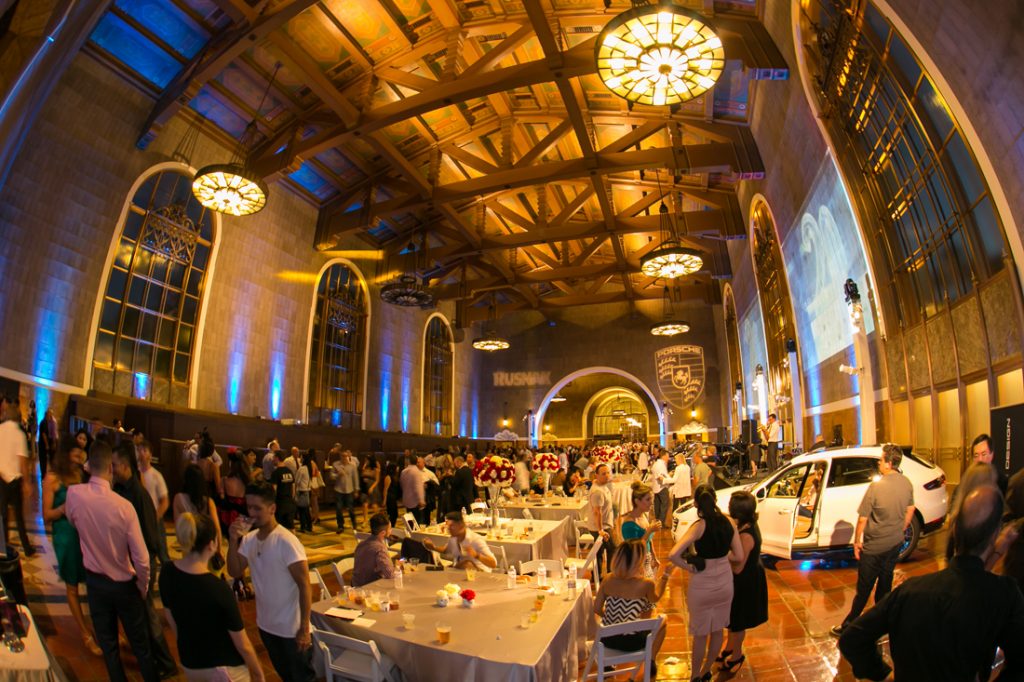 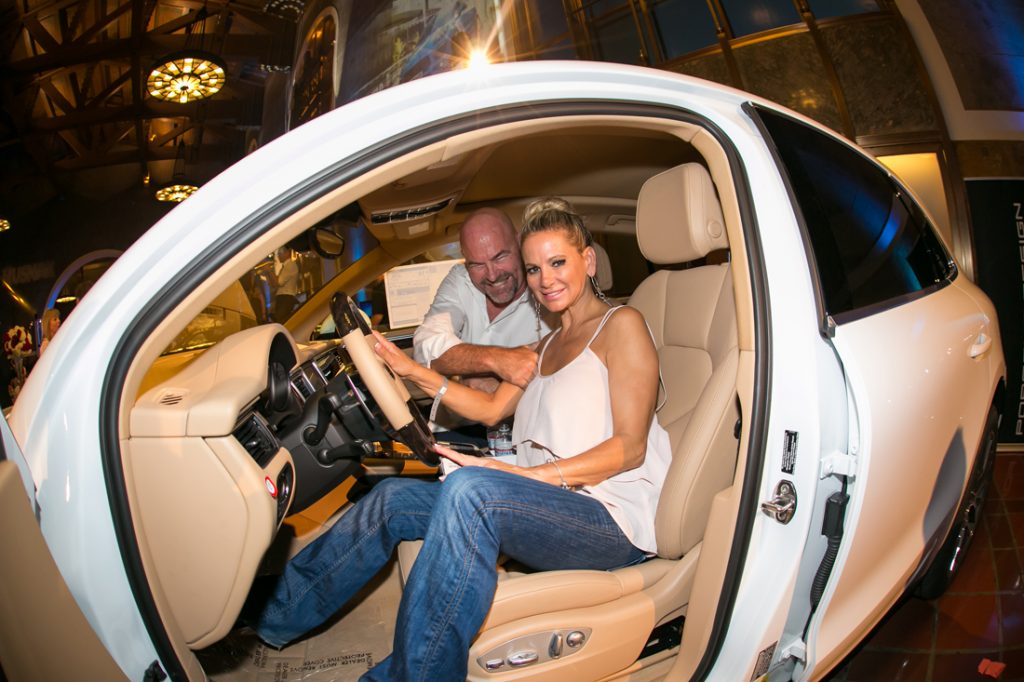 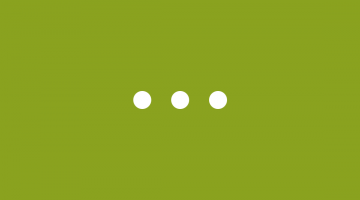