On Saturday, May 30th, 2015 Rusnak BMW held an eponymous rooftop party for the Centennial Guild of Children’s Hospital Los Angeles.

On this sunny, Saturday in Southern California’s Westlake Village, Rusnak BMW helped the Centennial Guild of Children’s Hospital Los Angeles by providing them with a glorious entertainment space for their rooftop gala. The roof at Rusnak BMW was transformed into an elegant entertainment space with ample space for the more than four hundred guests in attendance and an undeniably beautiful view. Captured by aerial photography, the evening was quite a sight, and could be seen for miles to boot. With perfect timing to capture the sun as it descended, Rembrandt lifted up the guests’ spirits throughout dinner. Chris Harrison of The Bachelor and The Bachelorette fame and himself a member of the Centennial Guild, was a gregarious and entertaining celebrity host. Liz Rusnak took on the role of hostess for the evening, introducing the auction amongst other portions of the evening.

The evening truly captured a superlative spirit when Rembrandt, known as “the Ultimate Party Band” and bursting with 12 members, took the stage to perform. After an evening of dinner, dance and discourse, the silent auction began. Between the luxury shopping spree, works by local artists, a day at the Santa Barbara Polo Grounds, even tickets to an outdoor, Brad Paisley concert complete with two bottles of wine, the contents of this auction were desirable, creative and unique. The proceeds of the auction were donated to the Children’s Hospital Los Angeles, courtesy of the hosts, the Centennial Guild. 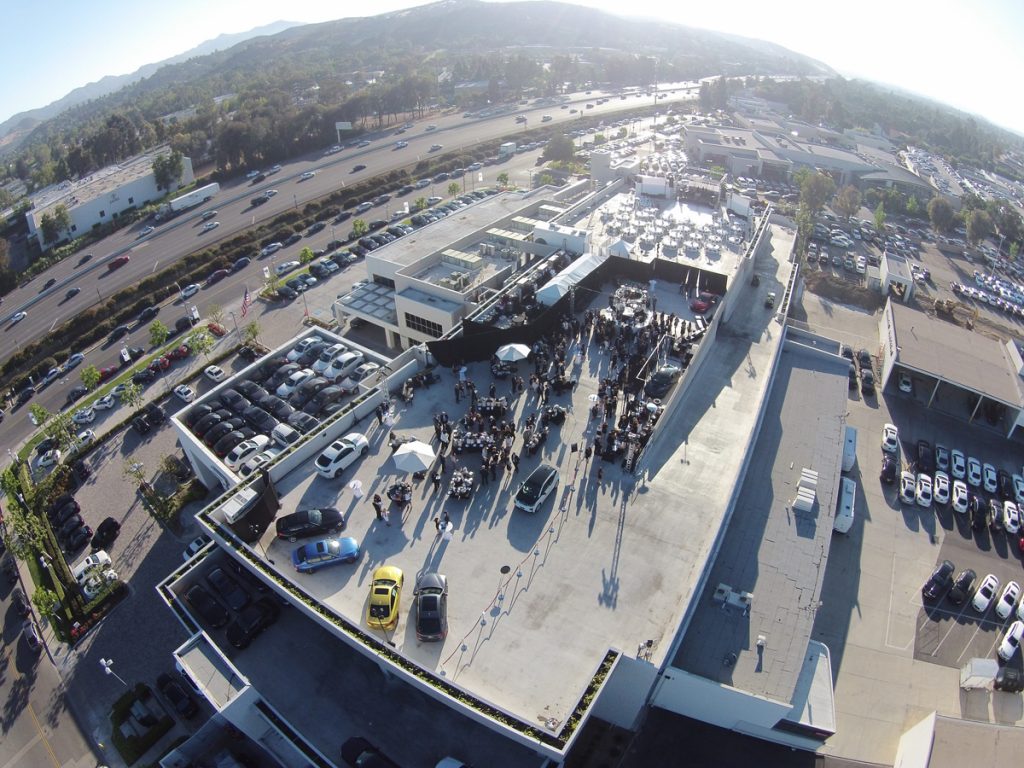 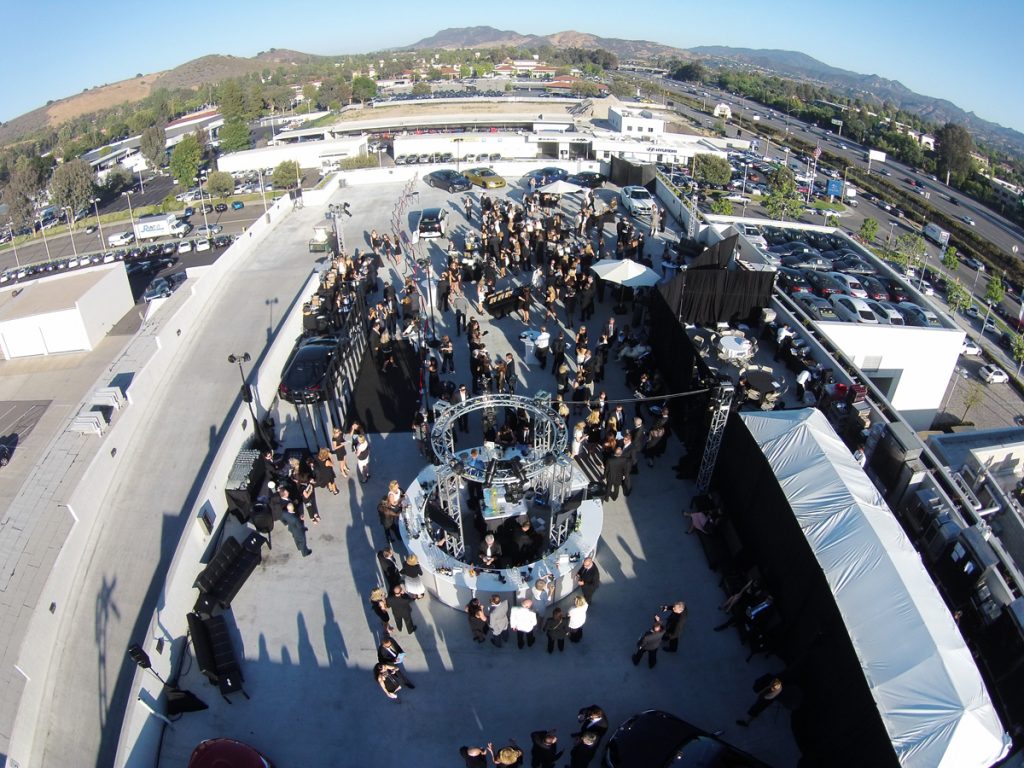 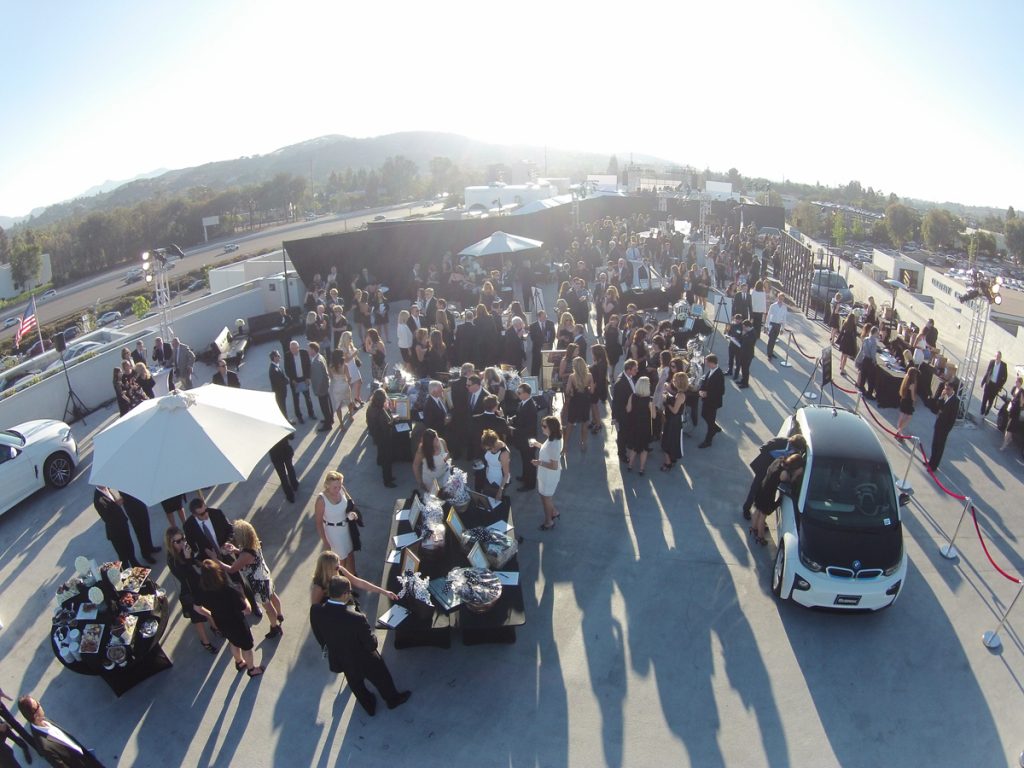 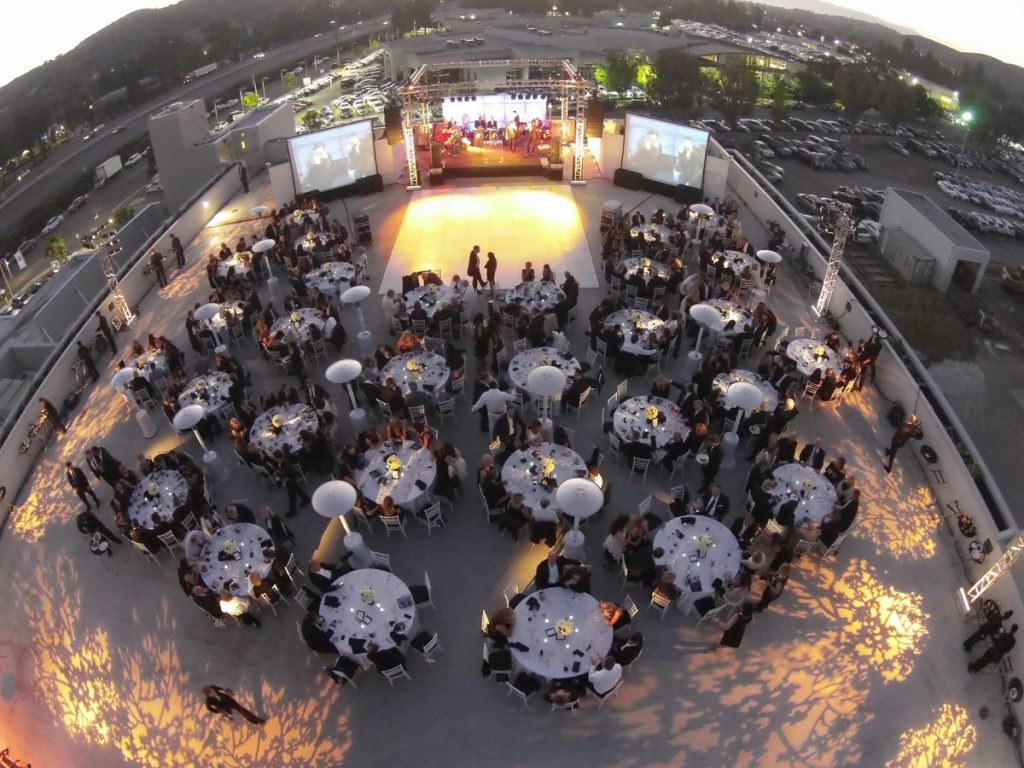 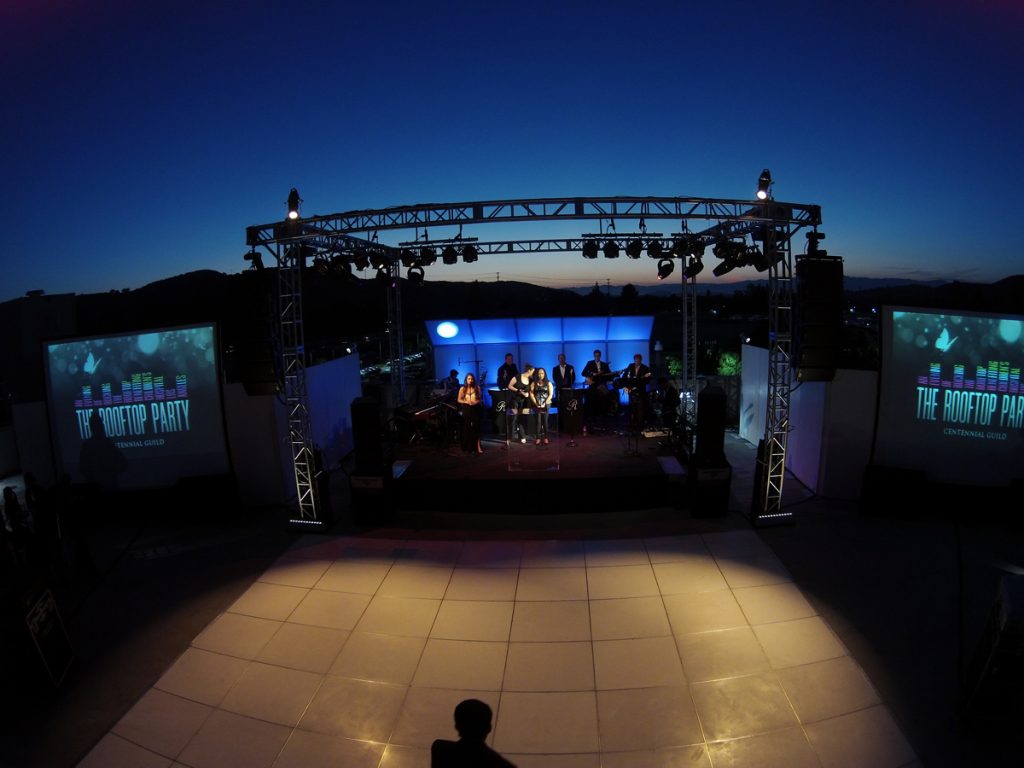 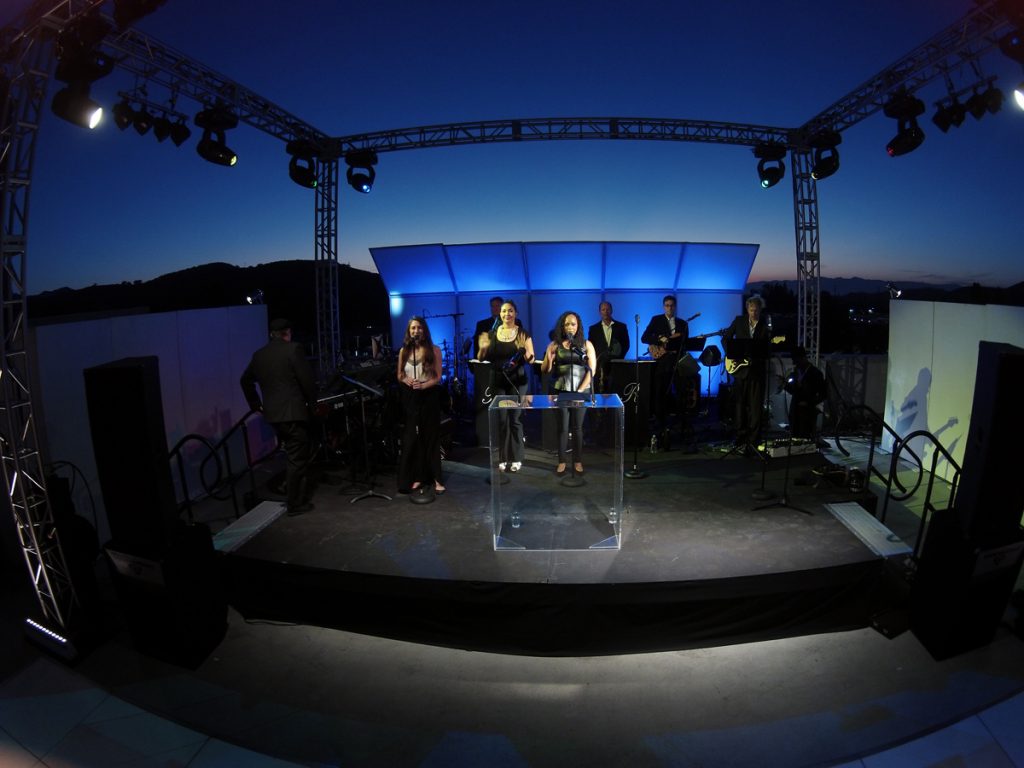 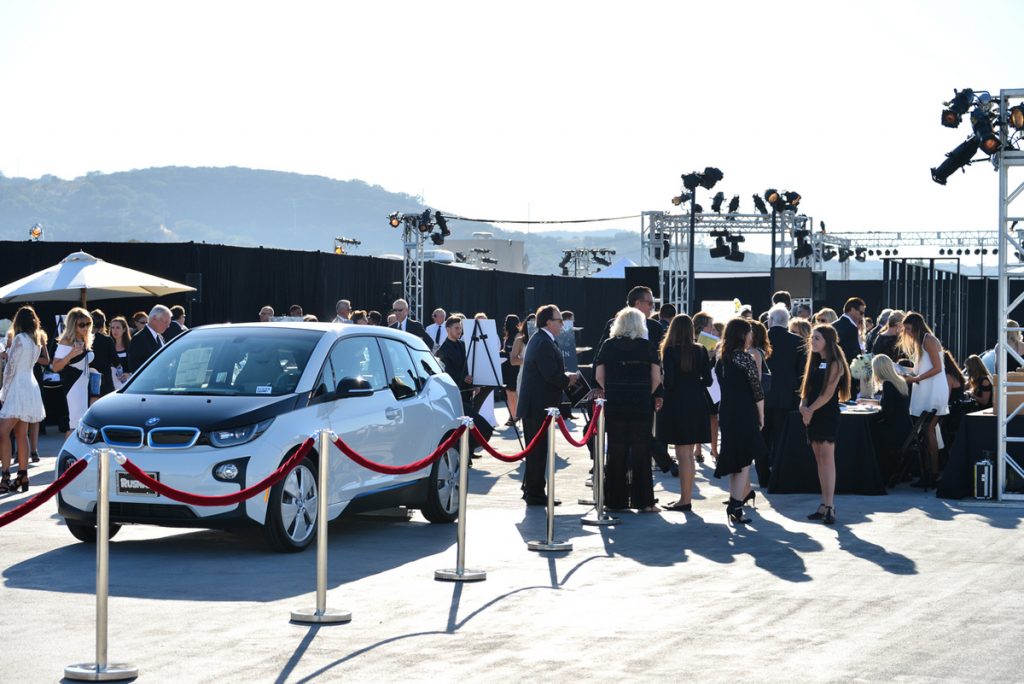 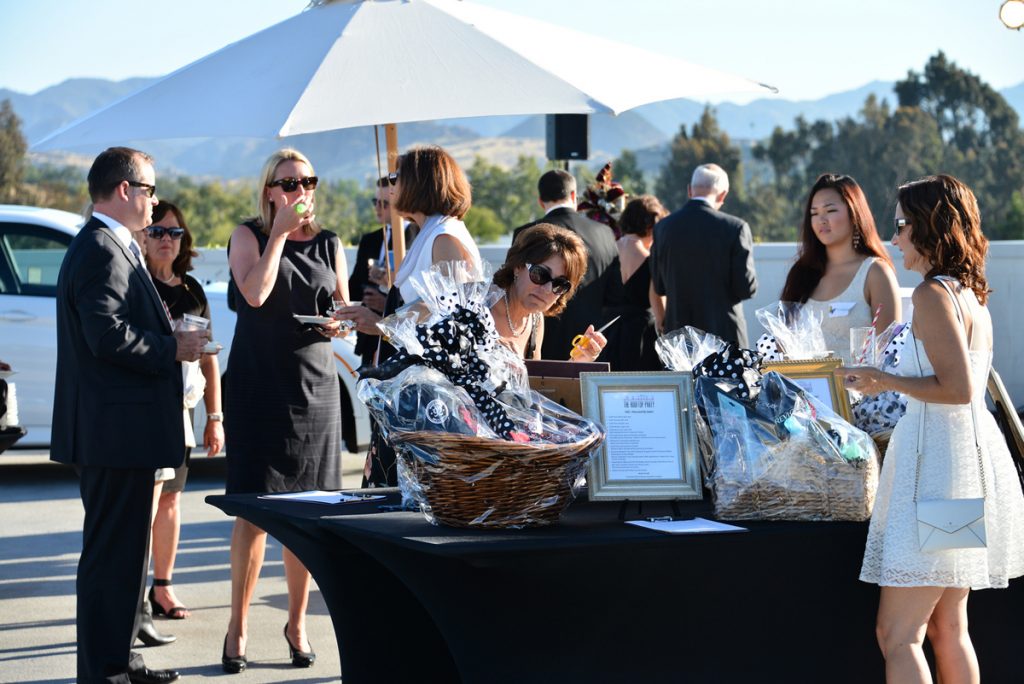 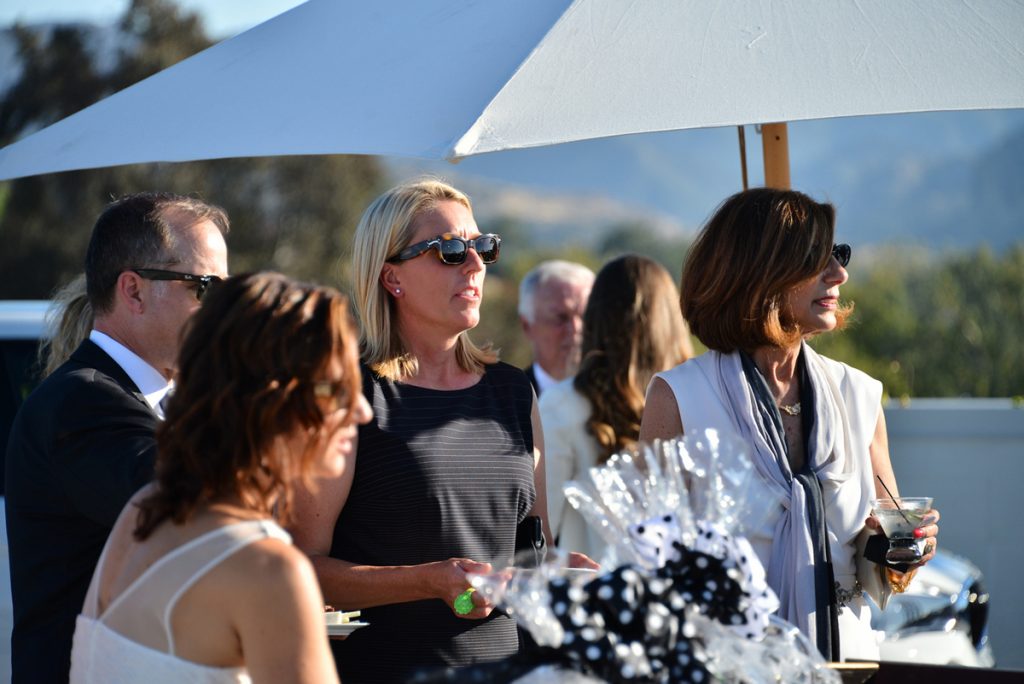 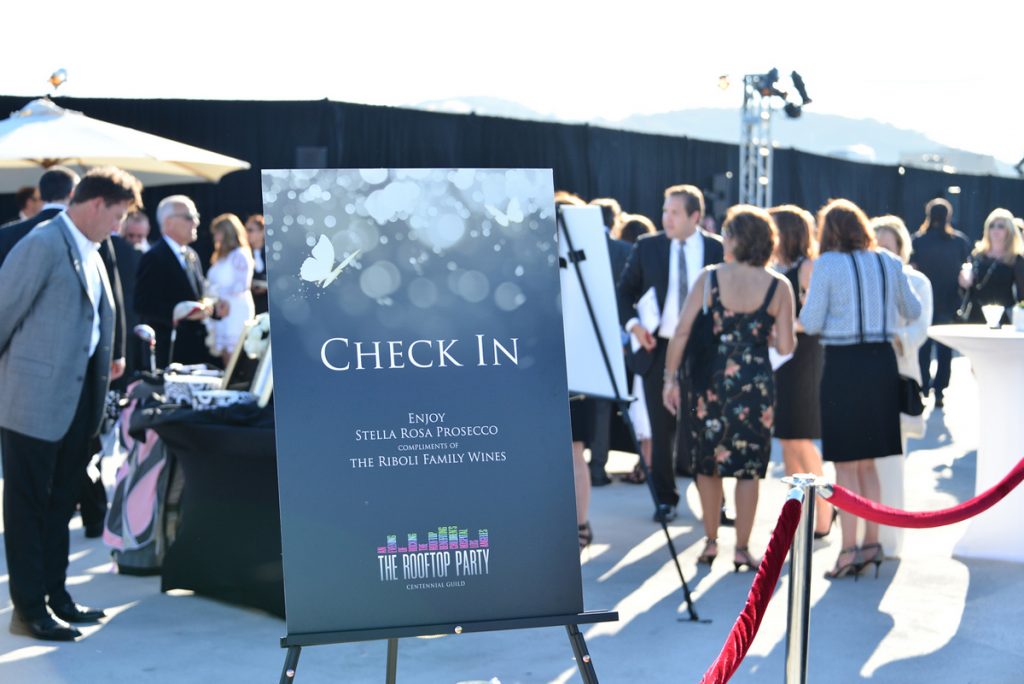 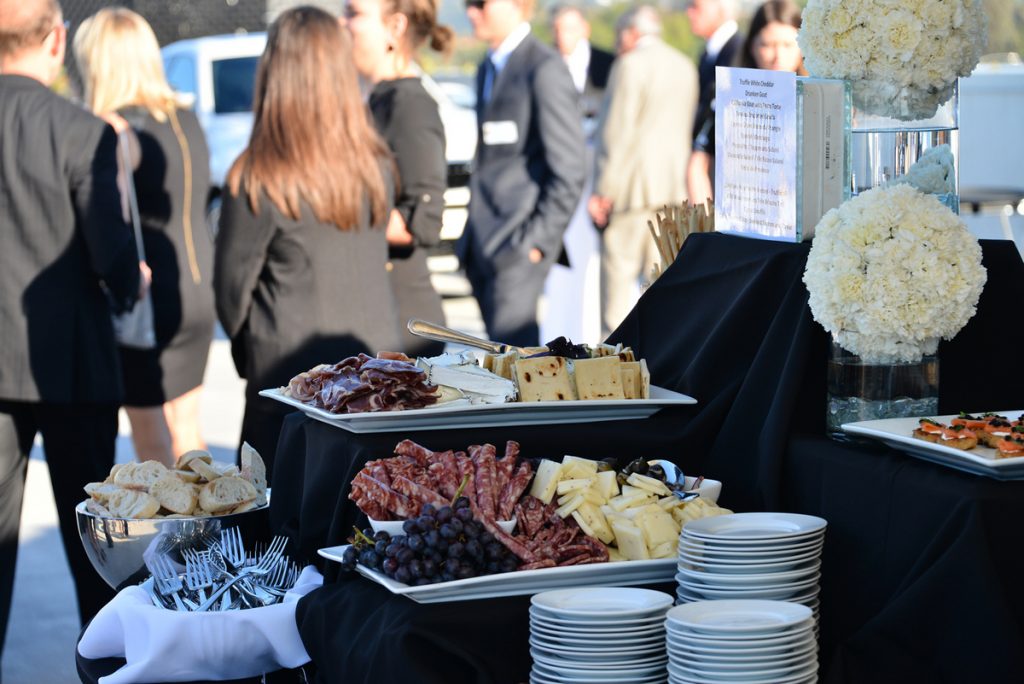 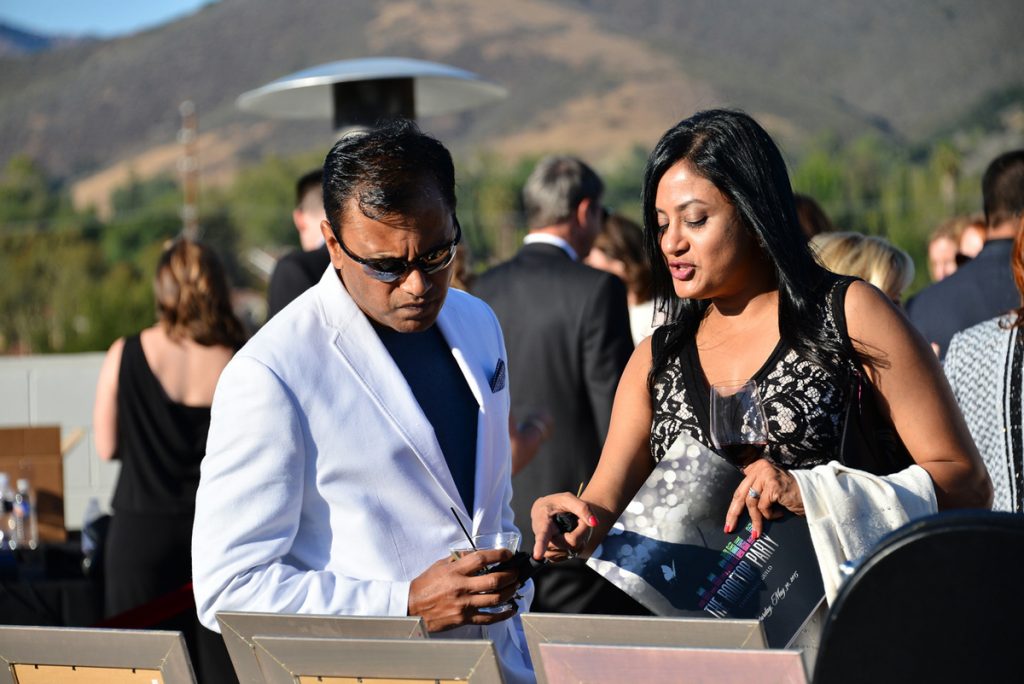 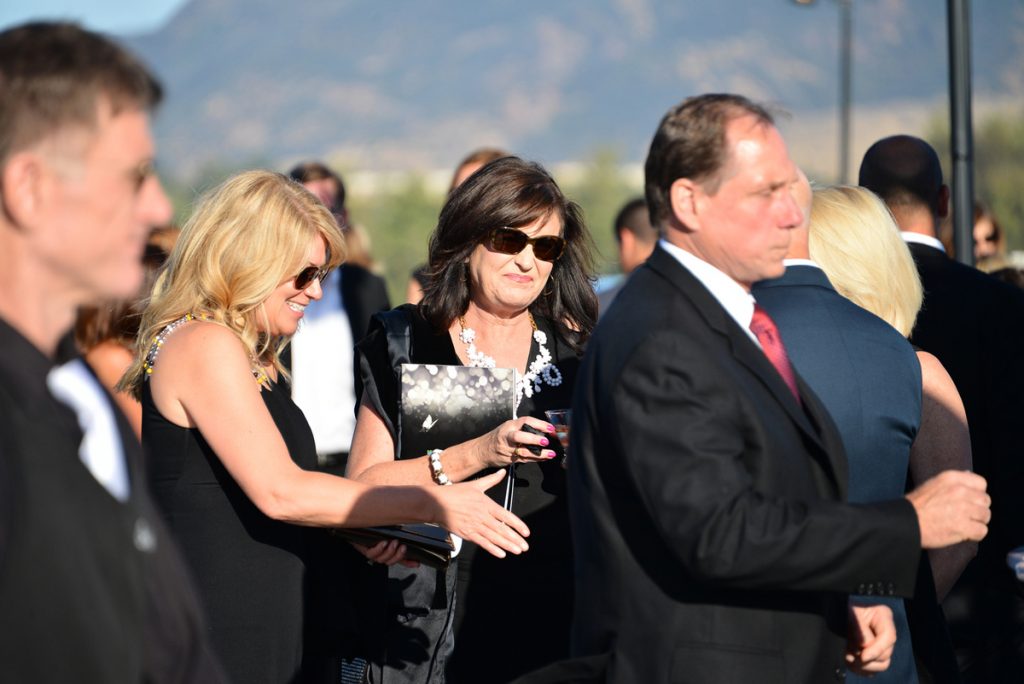 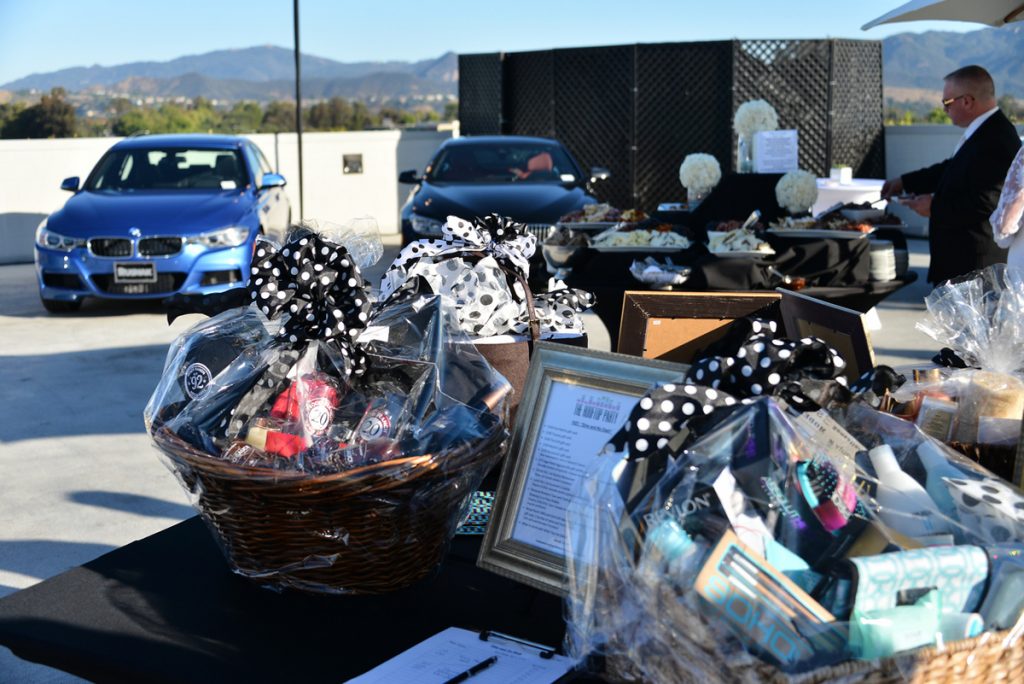 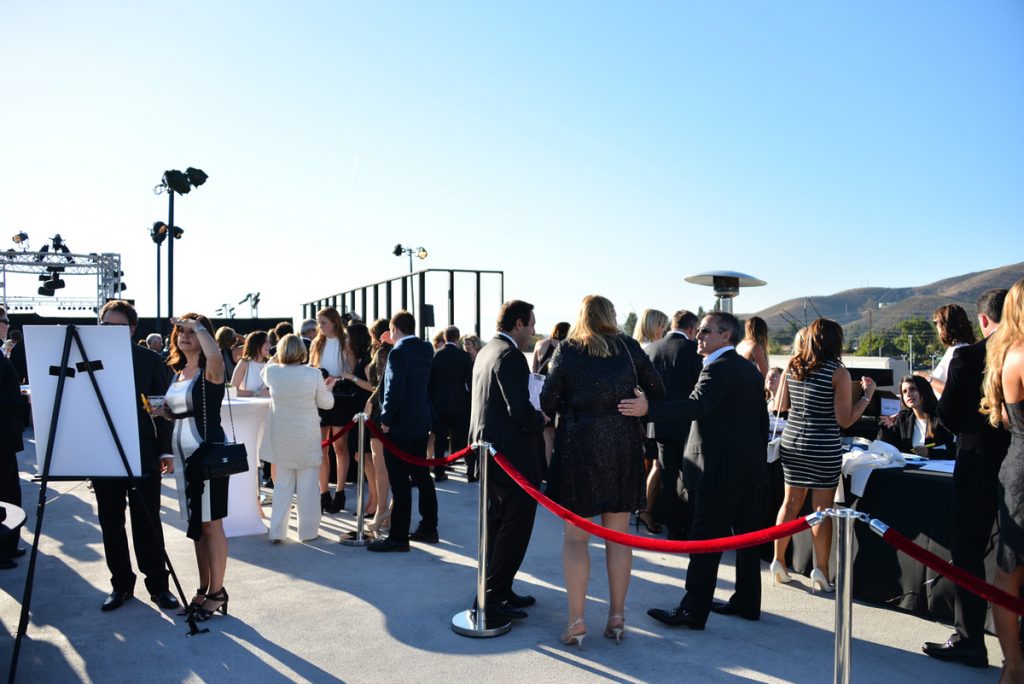 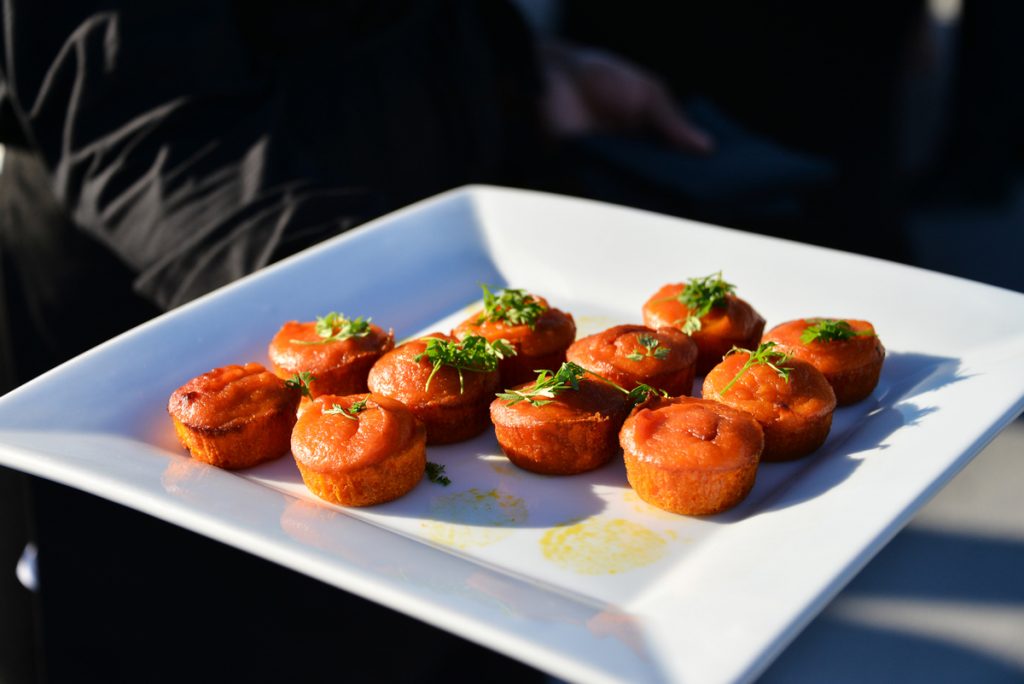 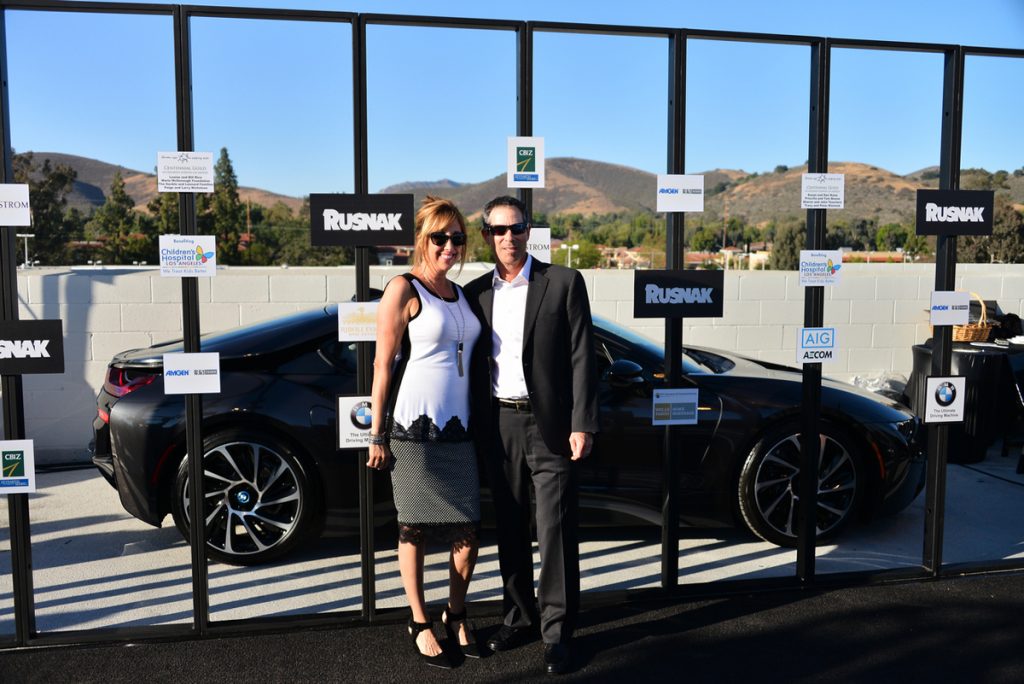 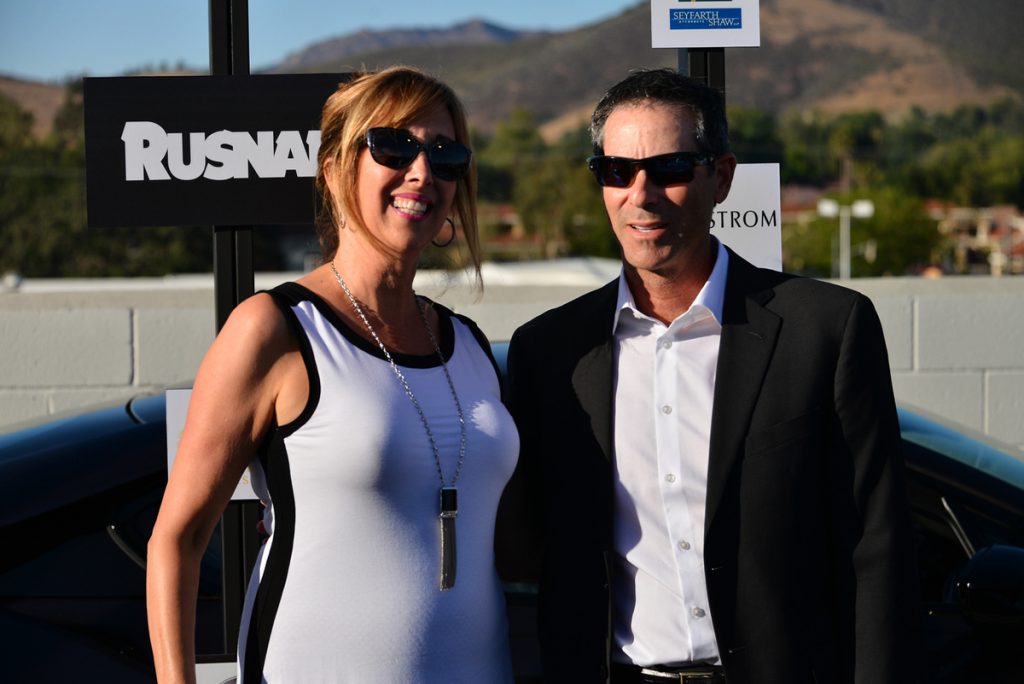 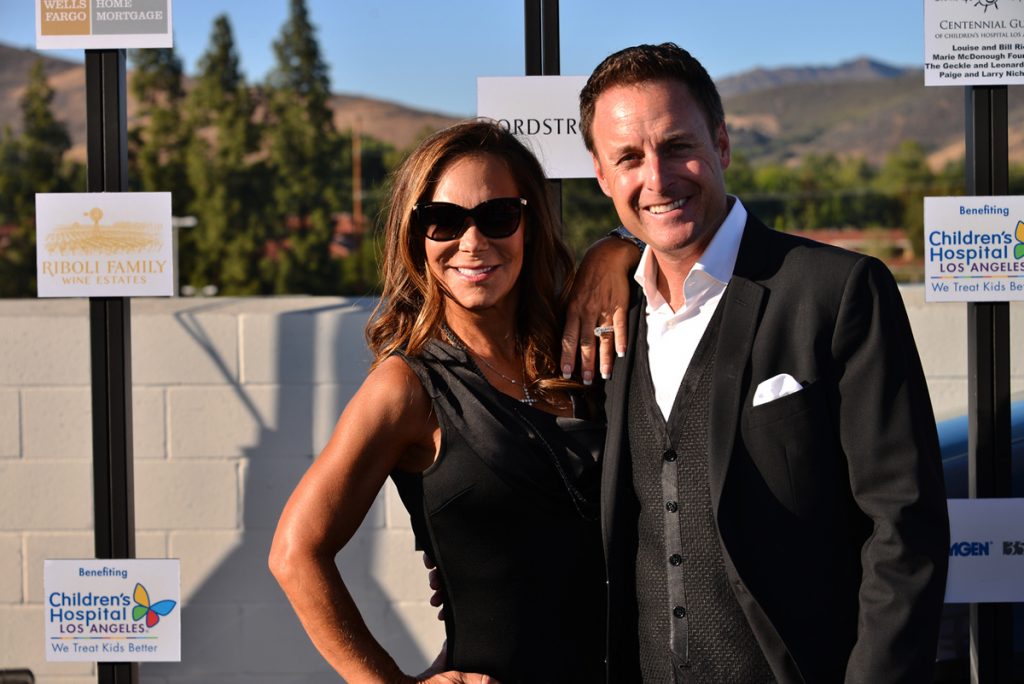 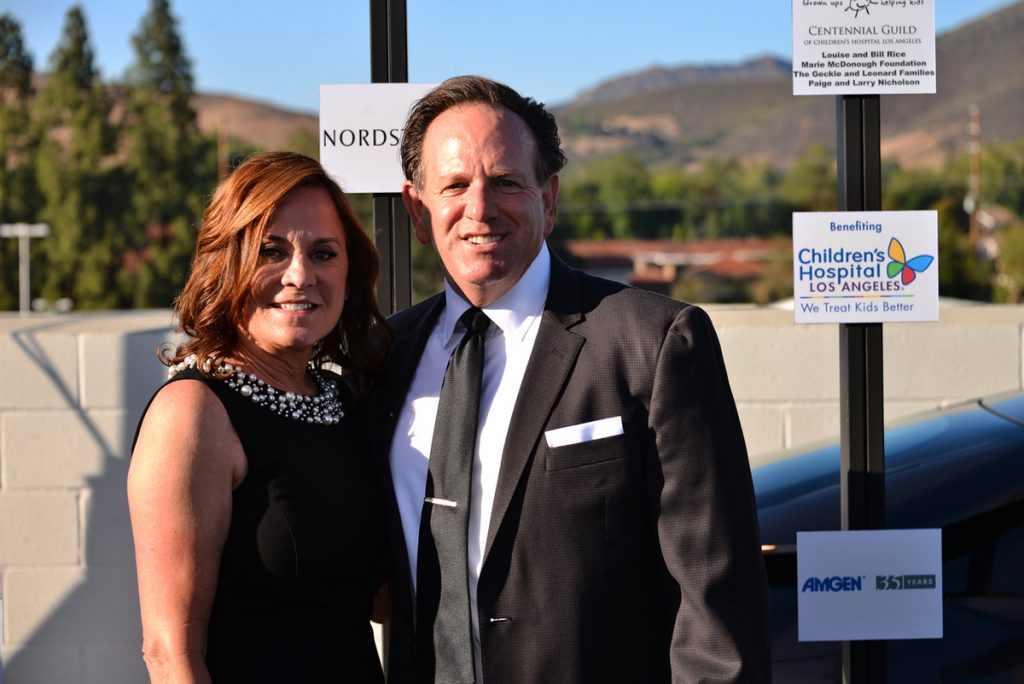 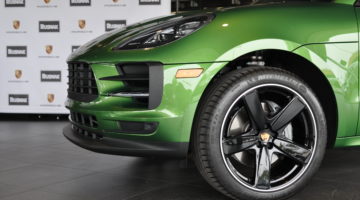