Maserati of Pasadena at the Santa Barbara Polo and Racquet Club

On Sunday, July 26th, 2015 – Rusnak Maserati of Pasadena hosted an exclusive polo day at the third oldest USPA Club in the US, the Santa Barbara Polo and Racquet Club in beautiful Carpentaria. The 100 VIP clients in attendance watched the USPA Nespresso American Cup matches, participated in the divot stomp, enjoyed artisanal apple cider on the field, and even found champagne near the grandstands!

During the half-times were divot stomps, spectators took to the field for a chance to socialize, enjoy the sun.The exclusive party within the event was a staggering success.

The Neiman Marcus Maserati commanded spotlight, the 100 Rusnak clients and guests were taken out for a day of leisure, sport, sparkling wine and repartee. Rusnak Maserati General Manager, Andrew Arizmendi cheered the winning team on. Guests snapped photos on the grandstand and winner’s circle, hash tagging #Rusnak, #WeArePolo and even #SBPoloLife. 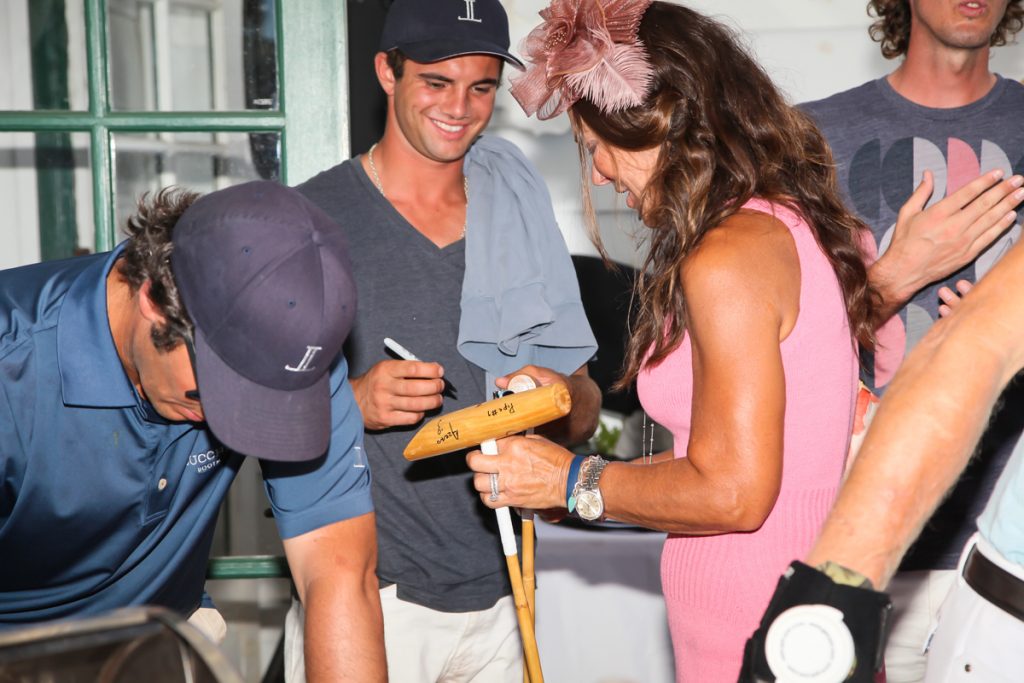 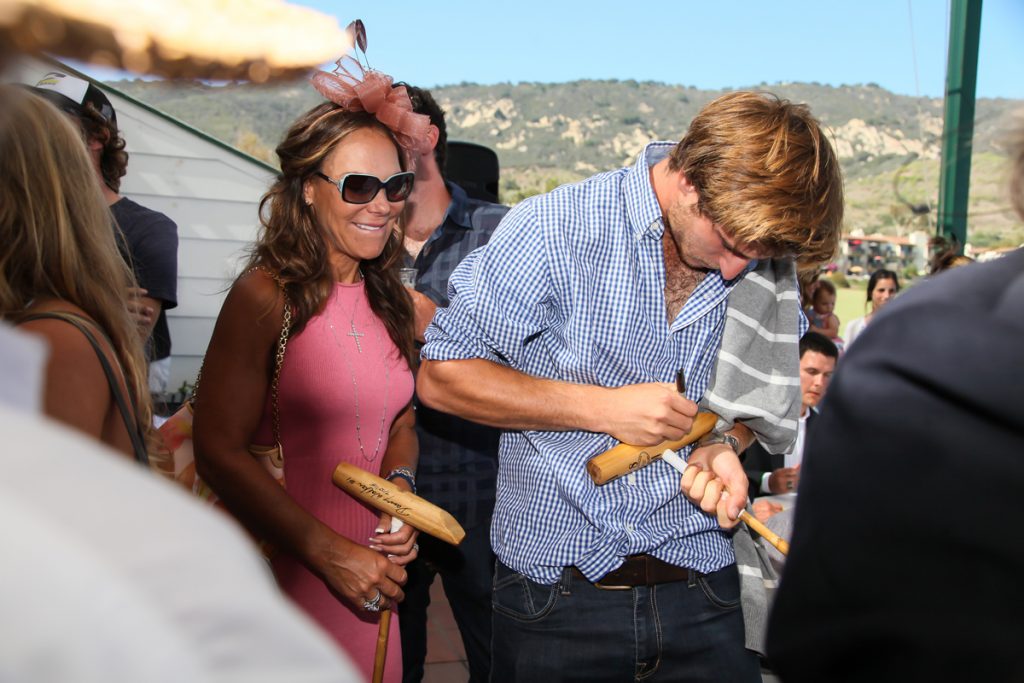 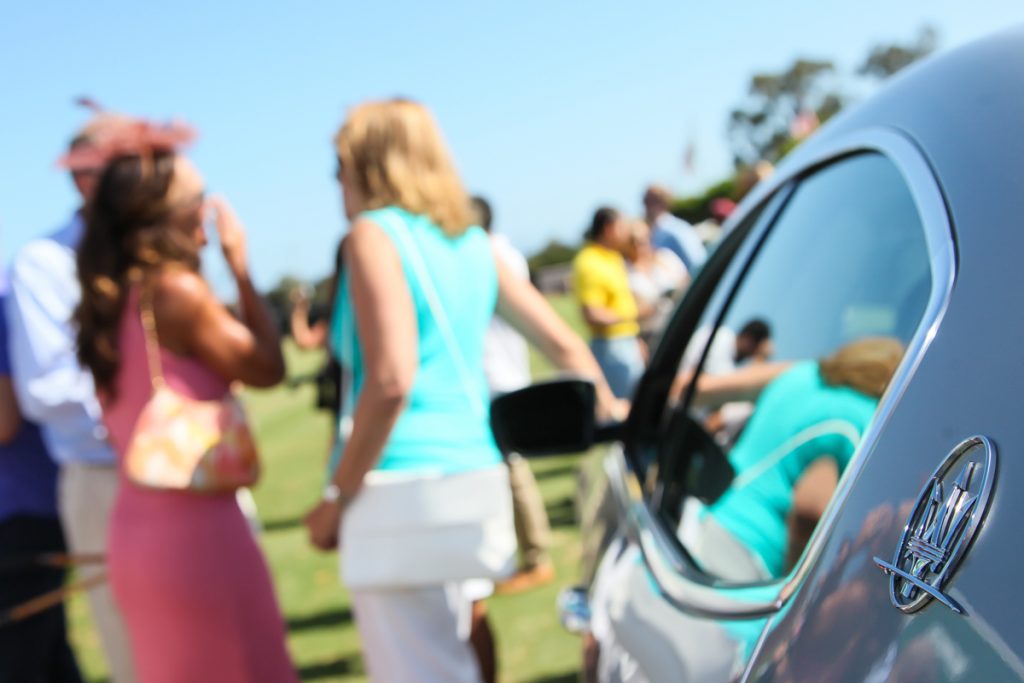 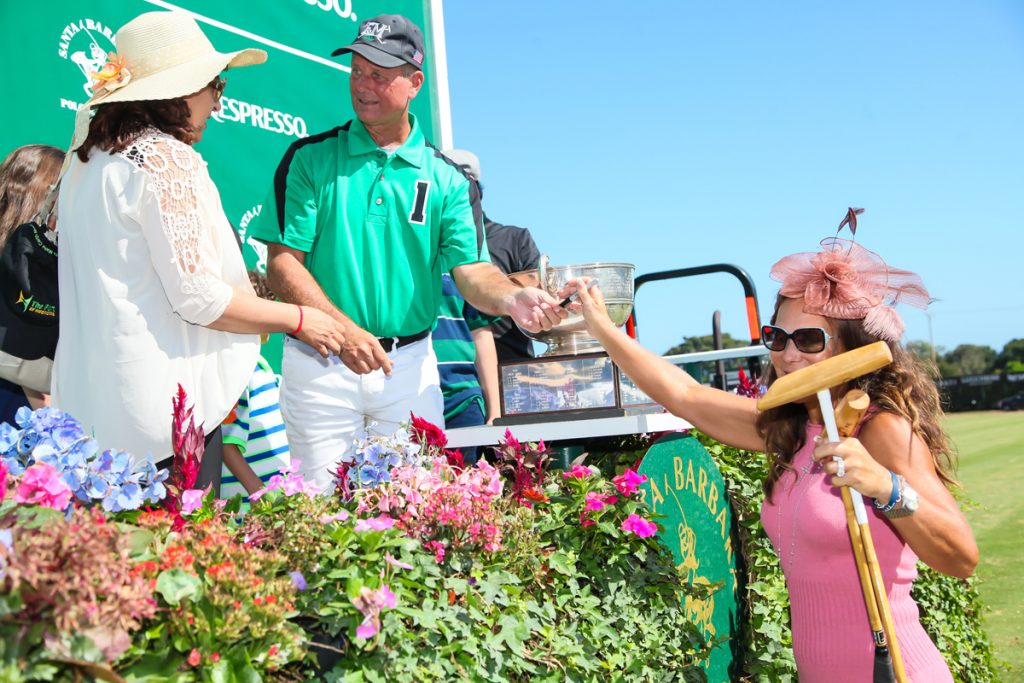 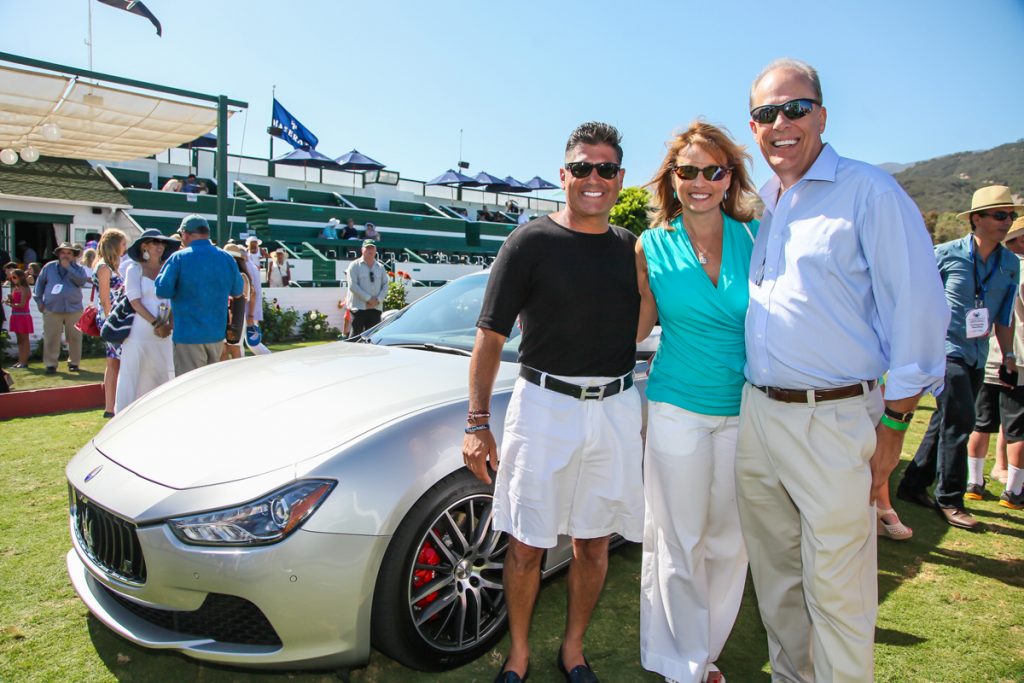 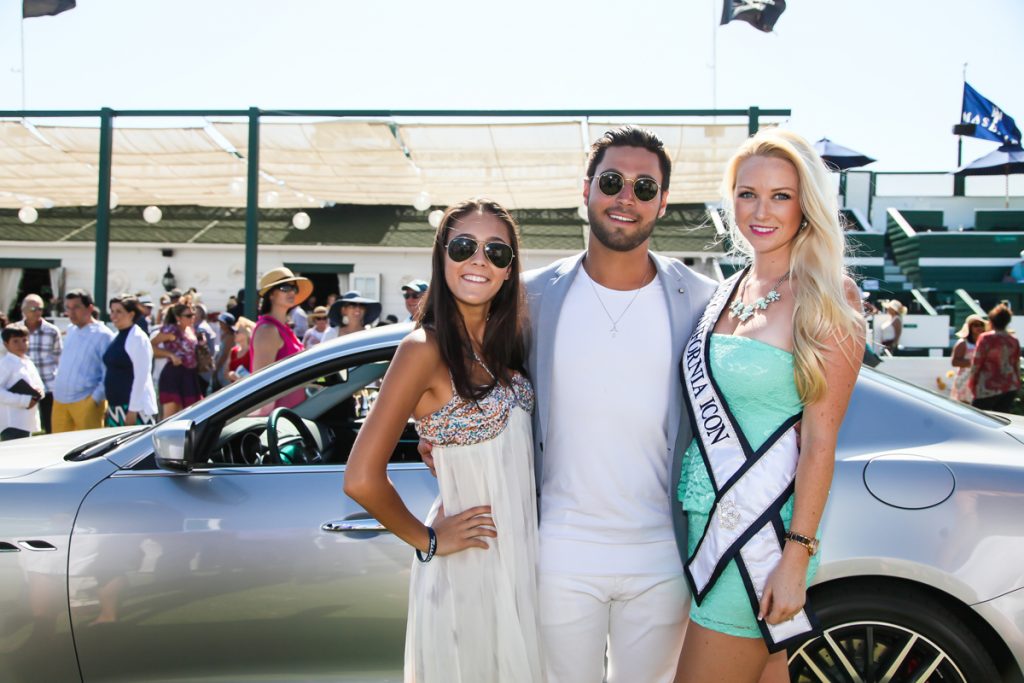 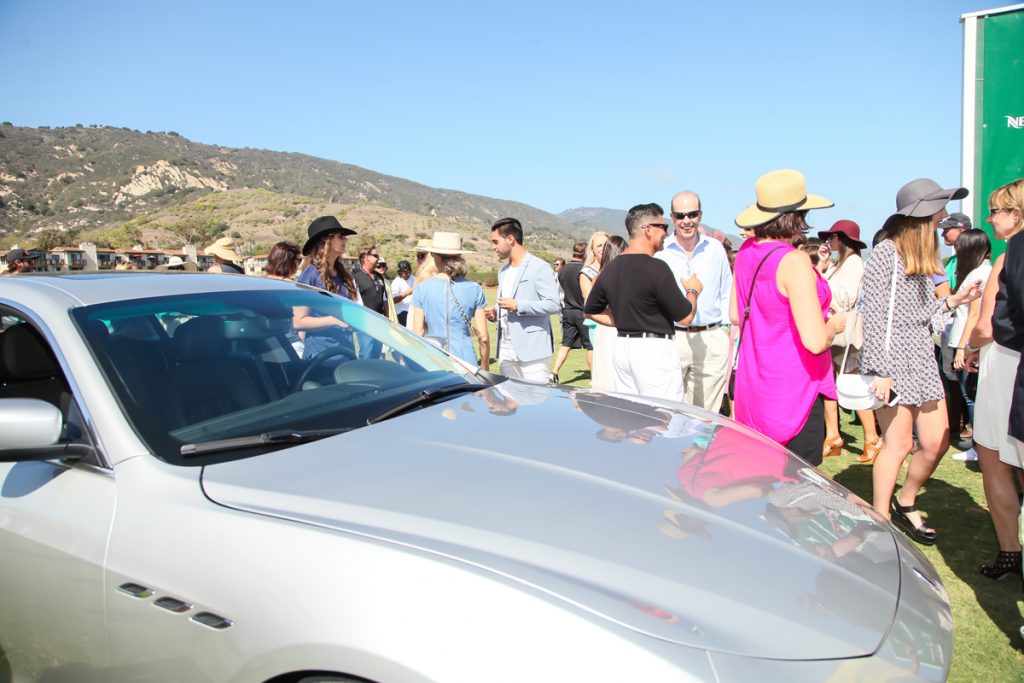 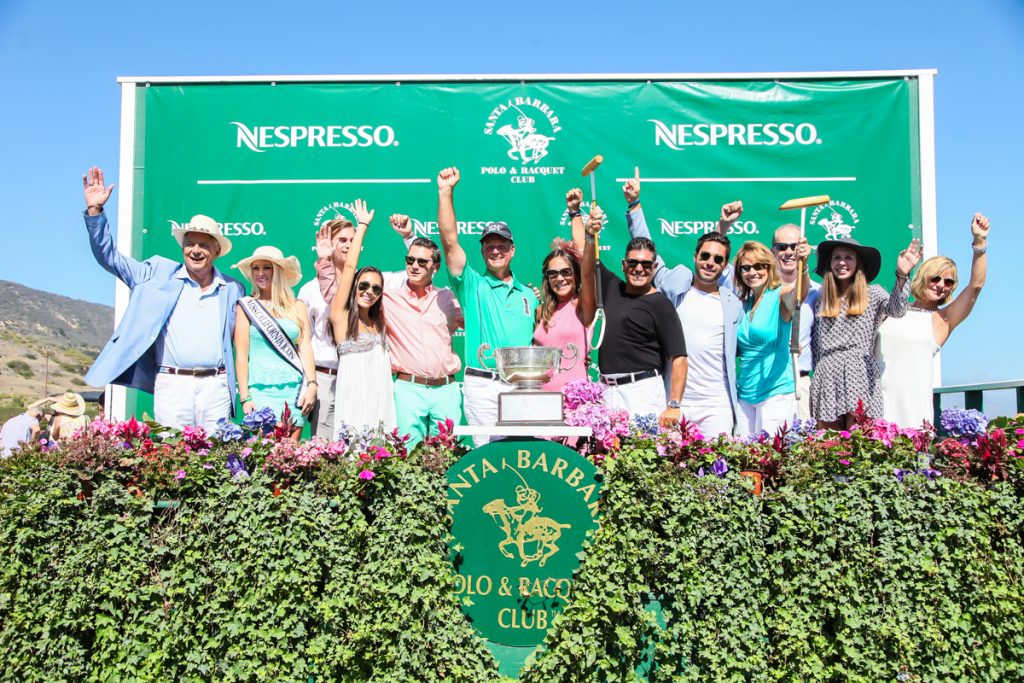 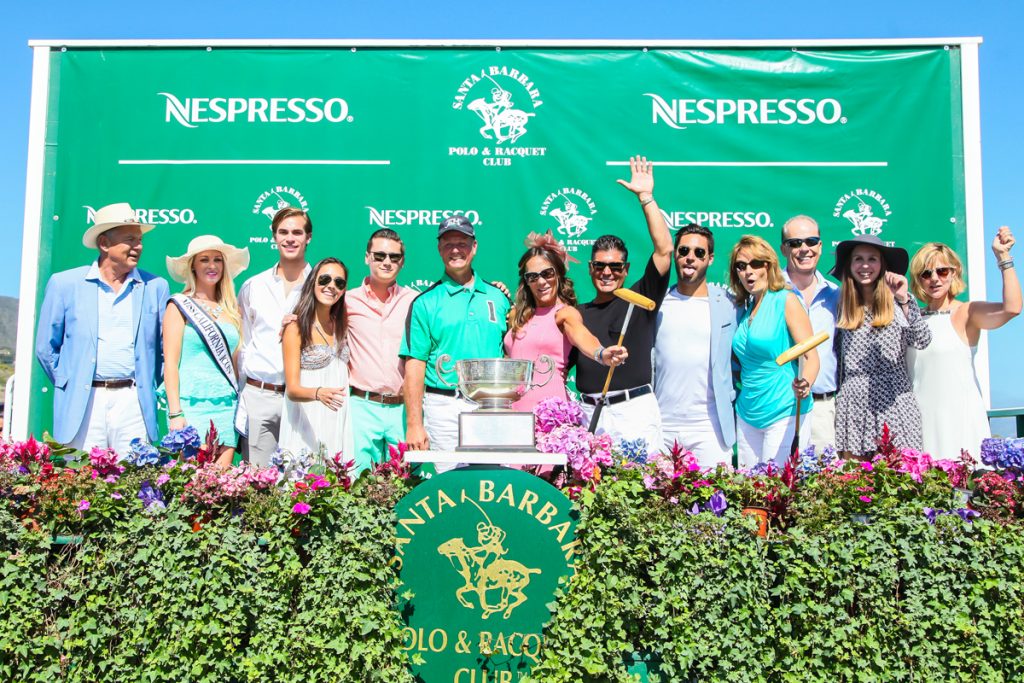 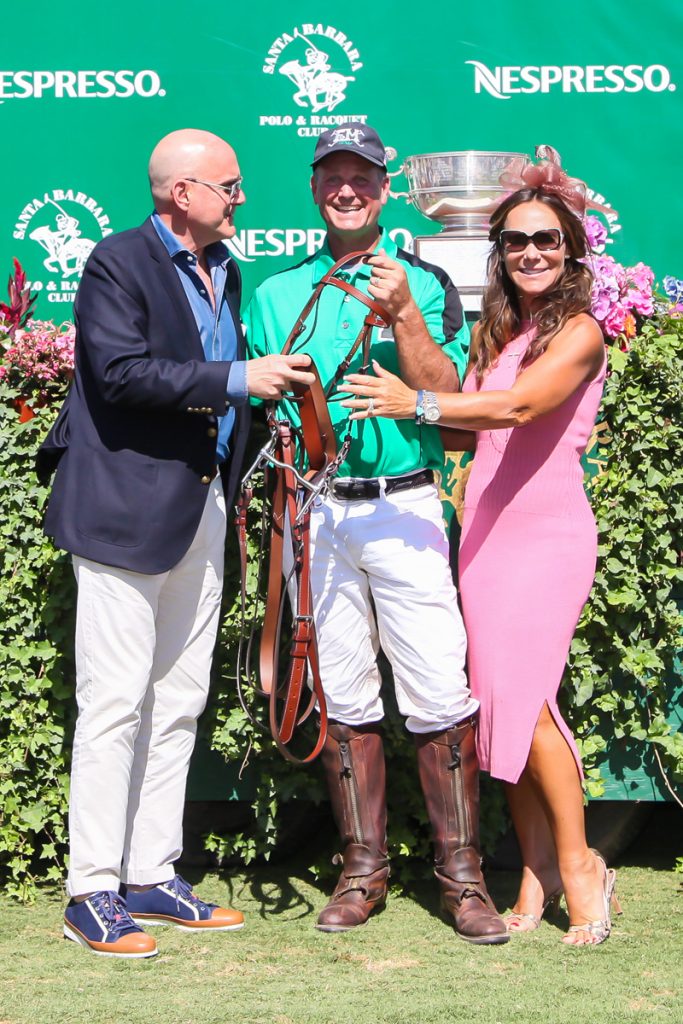 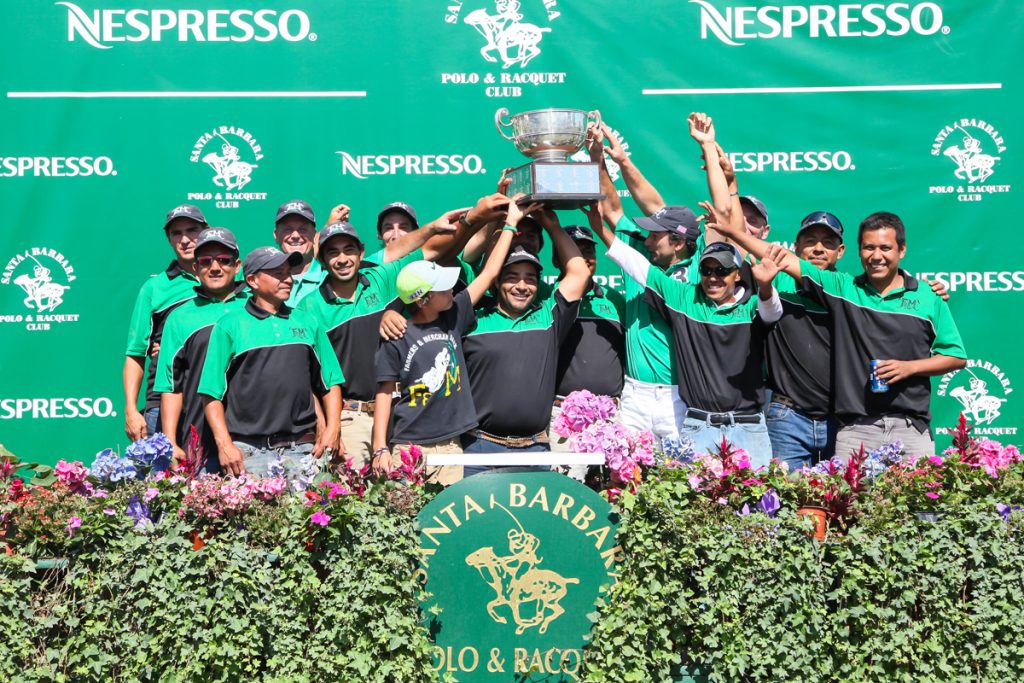 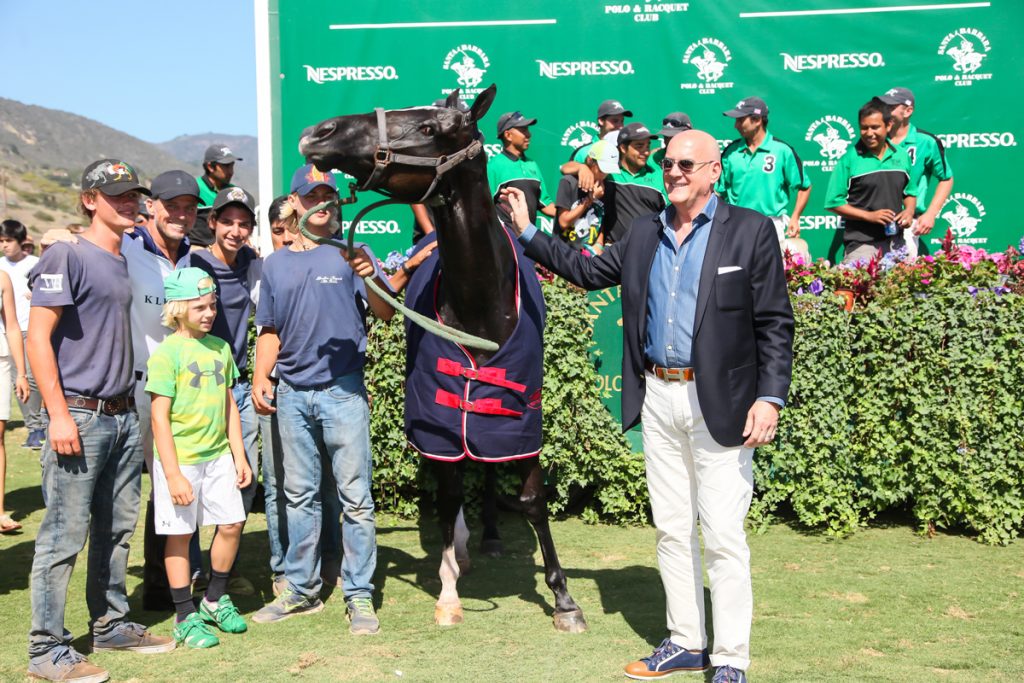 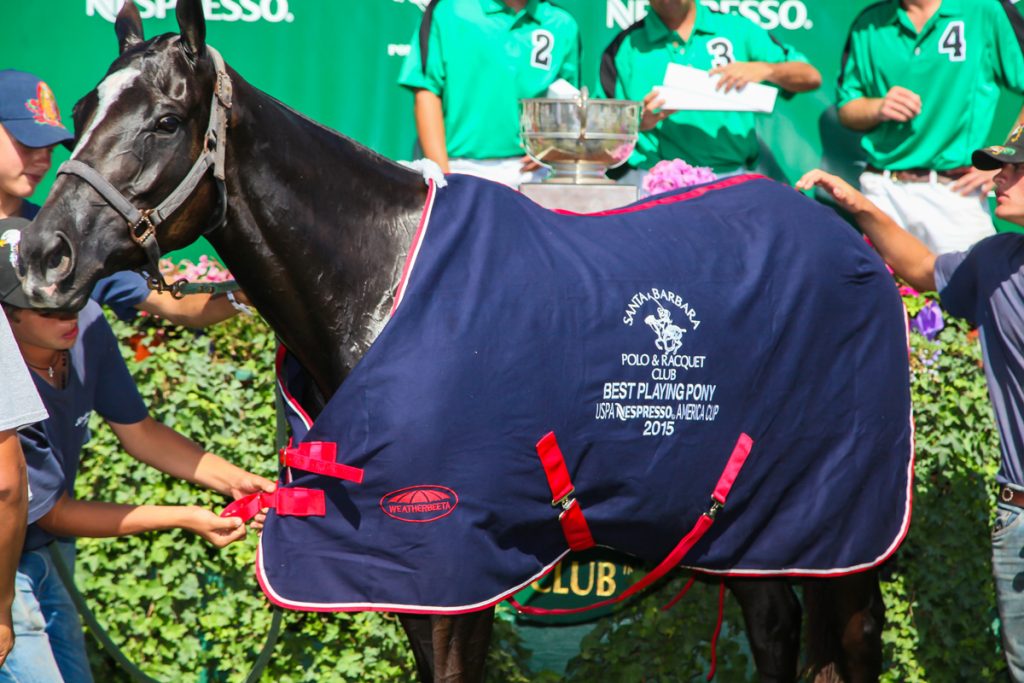 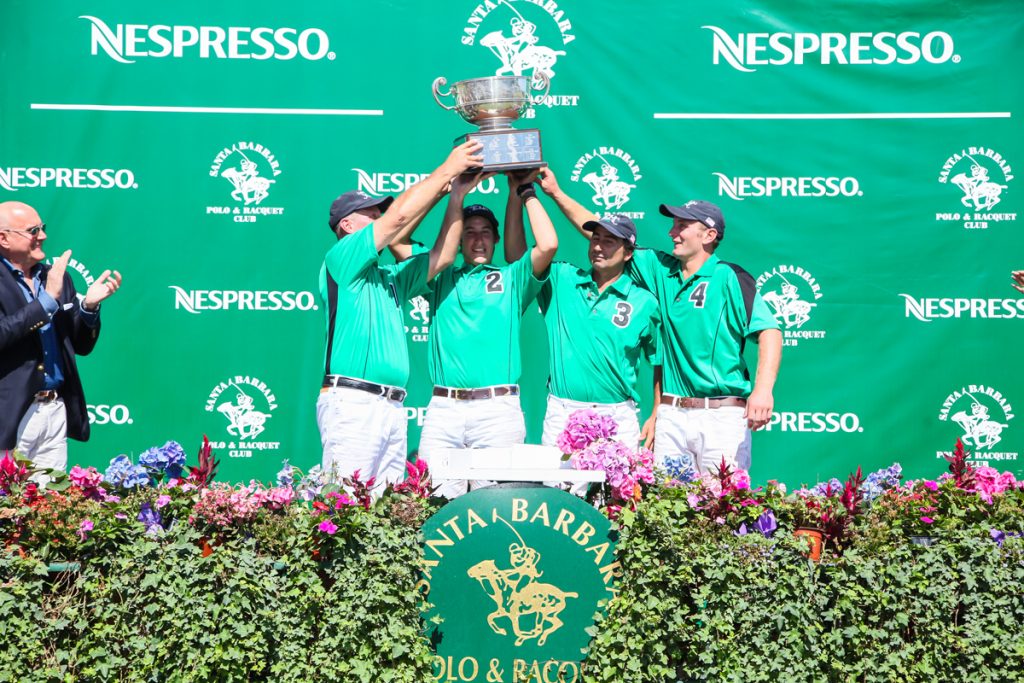 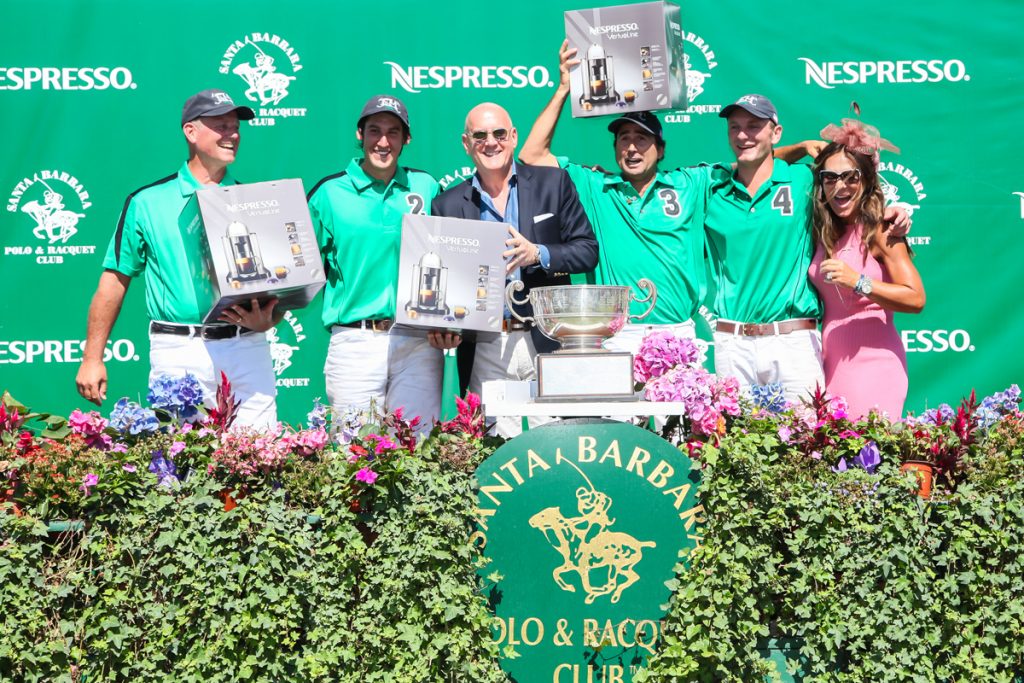 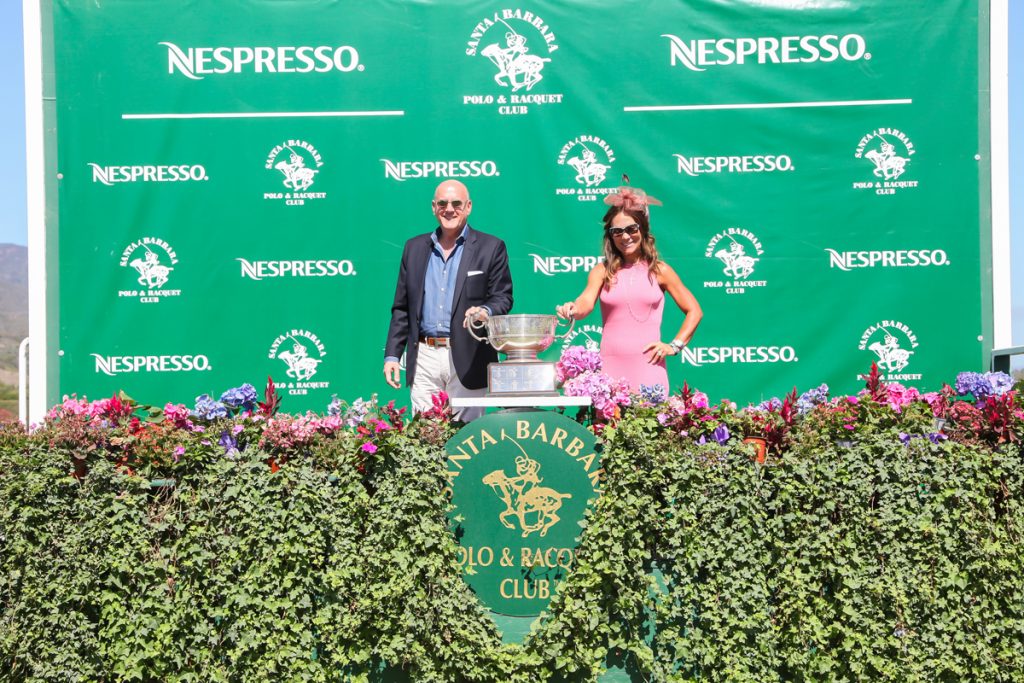 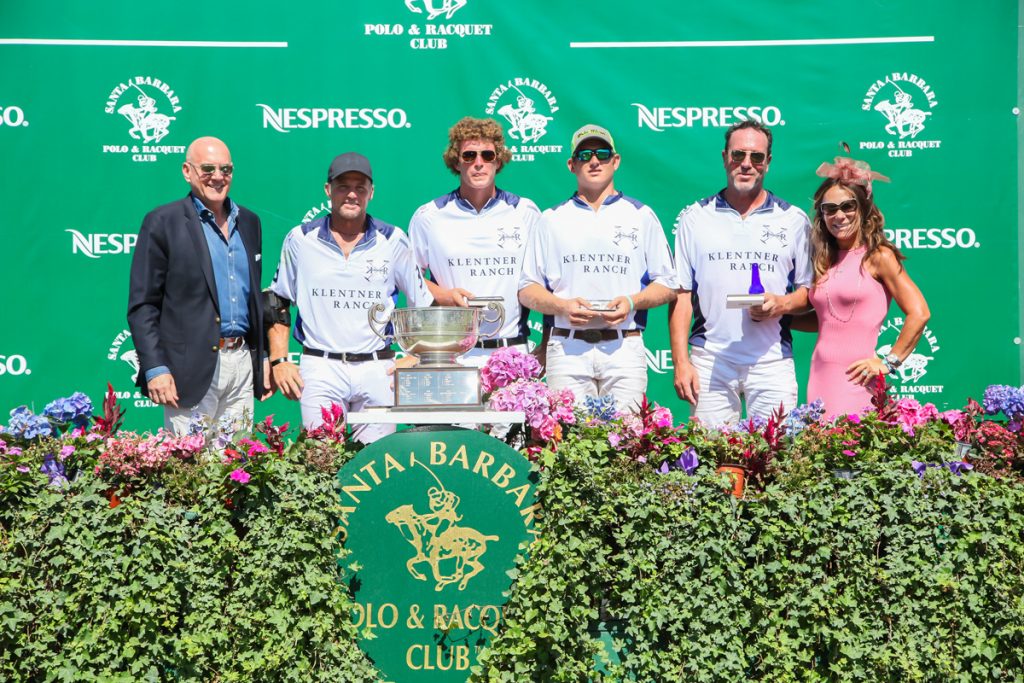 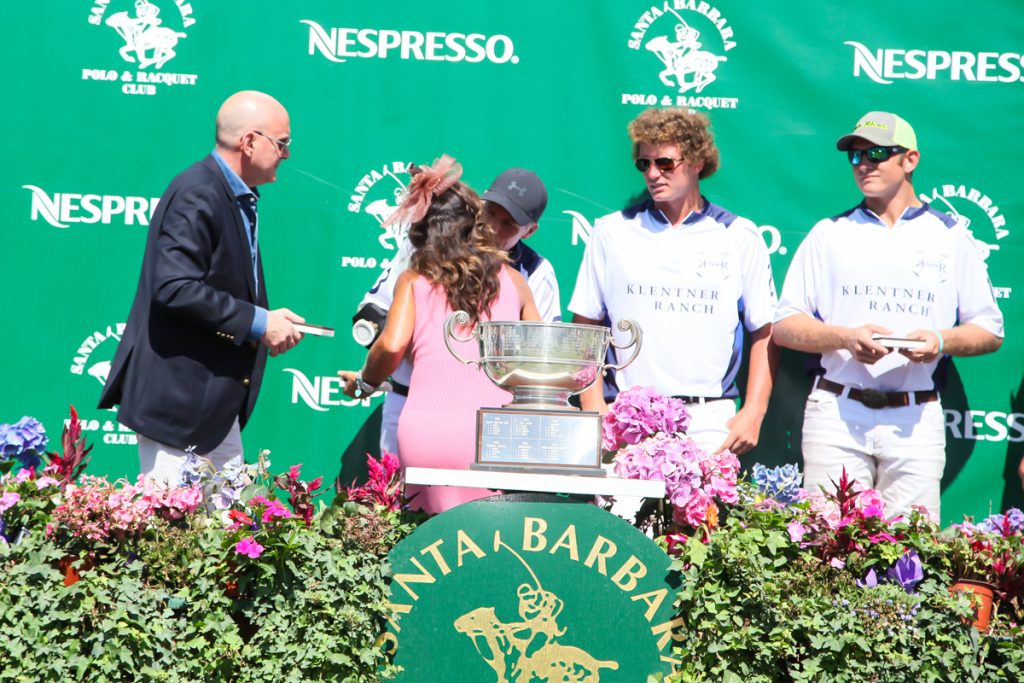 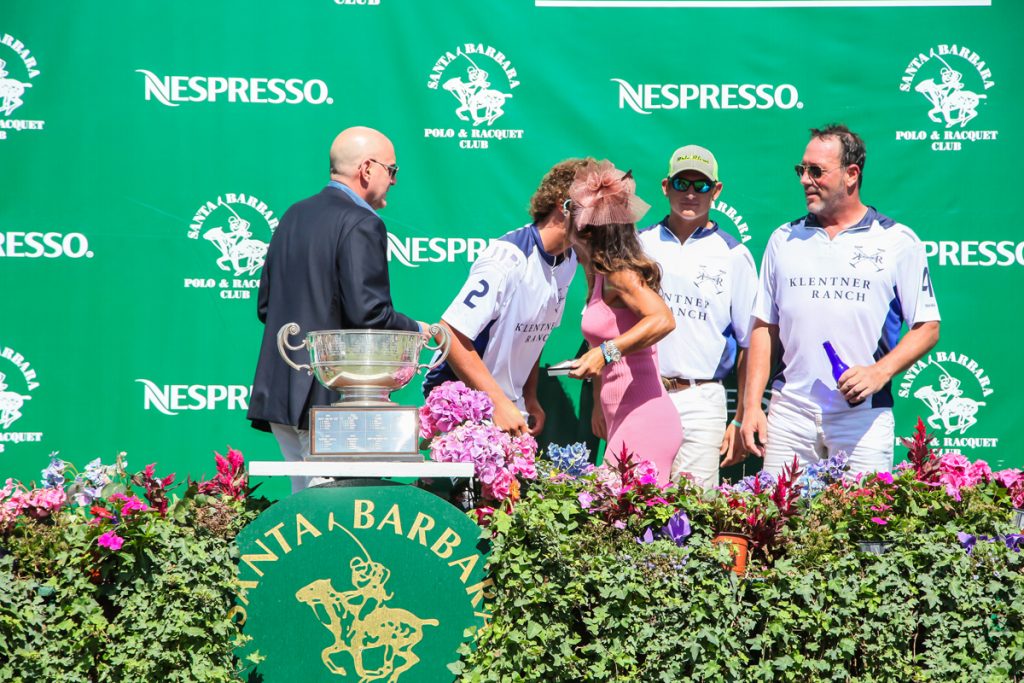 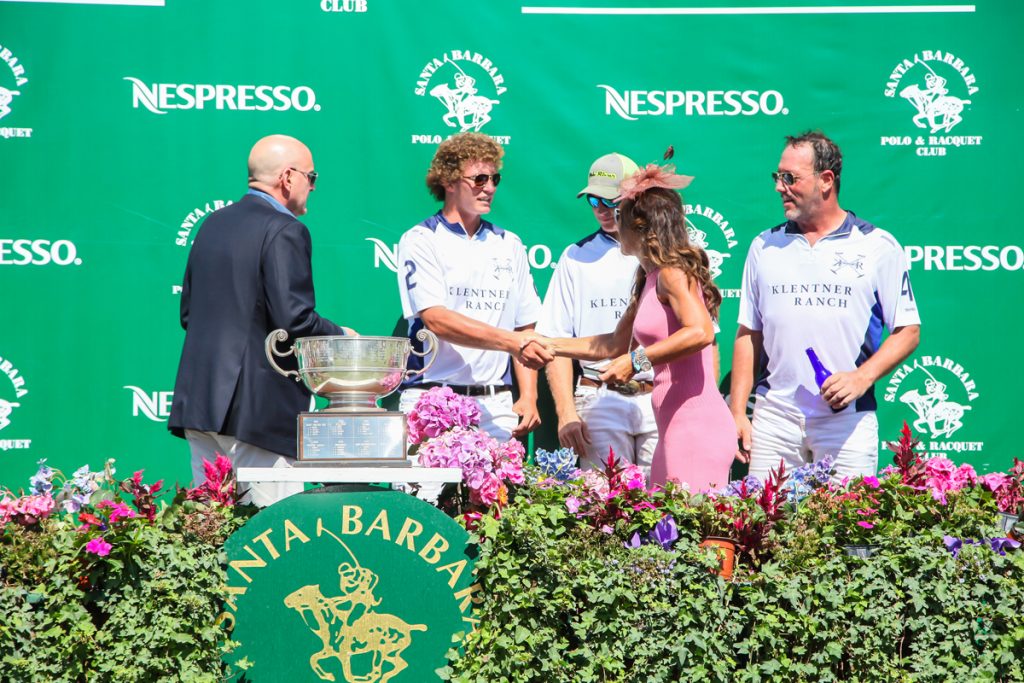 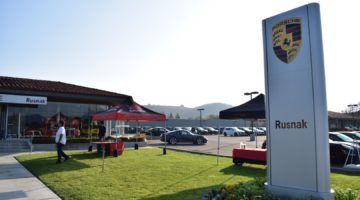